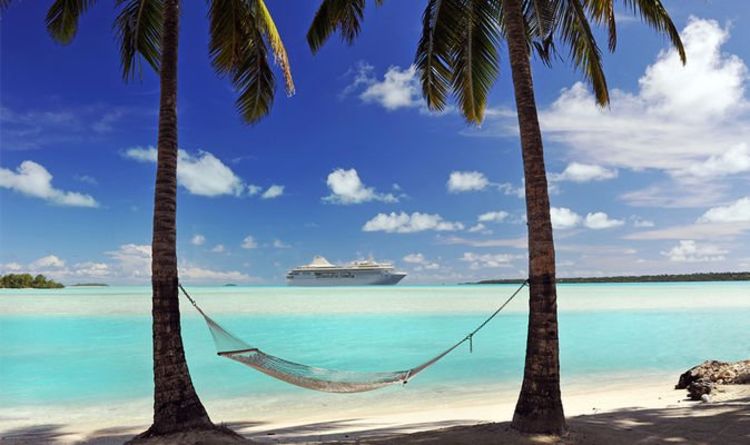 Cruise ship holidays could well be affected by the latest cruise news from French Polynesia. Popular tourist destination Bora Bora wants to ban large cruise ships from entering its lagoon. The Mayor of the much-loved island is pushing for the restriction to be in place by 2022.

Mayor Gaston Tong Sang claims the cruise ships coming to Bora Bora have a negative impact of the island.

He claims they big ships’ engines have stressed the environment, disturbed marine life and polluted the air.

A former three-time President of Bora Bora, Tong Sang believes the cruise ships – which carry thousands of passengers – are too big for the lagoon.

He told New Zealand’s Radio 1 he had written to both the president and the tourism minister asking them to relay this at the Seatrade Cruise Global fair in Miami, USA.

READ MORE: Cruise: Crew member reveals staff rule which must not be broken

The Bora Bora mayor has suggested a timeline of 2022 in order to give cruise lines time adjust their programmes.

He explained he was not against cruises themselves and was happy for smaller, environmentally-friendly ships to enter the lagoon.

Tong Sang praised plans by French luxury cruise company Ponant to use ships which have around 300 people that use electric motors once they enter the lagoon.

A CLIA spokesperson said: “No industry has a stronger interest in protecting the destinations we visit than cruise.

“The cruise industry will listen to the concerns and needs of locals and work with them to strengthen their economy while preserving their unique heritage and way of life.”

A number of cruise lines are making moves to become more environmentally friendly.

They are now working to eliminate single-use plastic shampoo and conditioner bottles later this year as part of their Sail & Sustain Environmental Program.