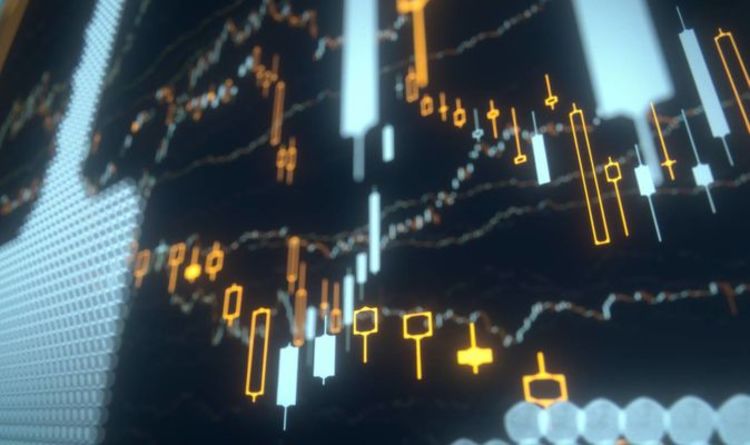 London’s bluechip FTSE 100 index jumped about 2.7 percent by 8.09am after it opened at 5,628.43 despite the UK’s lockdown to fight the coronavirus outbreak being extended for at least another three weeks. The FTSE 100 was led by world’s top iron ore miner Rio Tinto Ltd , which jumped 4.5 percent, after posting higher-than-expected quarterly production.

However, both the indexes are on track to post weekly losses as UK extended its lockdown for another three weeks to prevent the spread of the pandemic, which has claimed 13,729 lives as of Wednesday.

Asian stocks also gained on Friday with MSCI’s broadest index of Asia-Pacific shares outside Japan .MIAPJ0000PUS up 2.6 percent after reaching a five-week high.

Shares in China .CSI300 rose 1.8 percent as the weak GDP data reinforced expectations that more stimulus is coming, while shares in Australia were up 2.62 percent. E-Mini futures for the S&P 500 index ESc1 traded 3.38 percent higher, also close to a five-week high.

Data from China showed the world’s second-largest economy shrank for the first time since at least 1992 because of the coronavirus outbreak and tough containment measures.

Gross domestic product contracted 6.8 percent in the quarter year-on-year, slightly more than expected, and 9.8 percent from the previous quarter.

However, the Chinese data and other forecasts that said the world is in its worst recession in decades caused barely a ripple in Asian shares as investors focus instead on whether the pandemic is peaking and how soon governments will start to ease lockdowns which have crippled business and consumer activity.

Some analysts cautioned, however, that it is premature to say the health crisis is under control.

Ayako Sera, market strategist at Sumitomo Mitsui Trust Bank in Tokyo: “Stocks are reacting naturally to Trump’s talk of re-opening the economy, because some people don’t want to be left out of the rally.”

Jeffrey Halley, a market analyst at OANDA, said: “Markets have understandably jumped on the first piece of good news in what seems like forever regarding the pandemic.

“If proven effective, remdesivir would be a game-changer in the COVID-19 pandemic fight, especially being a legacy drug that has been around for many years.”