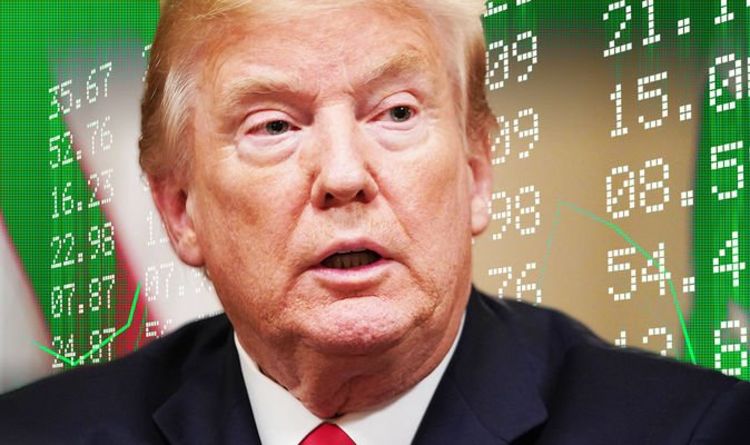 Risk assets including equities have rallied for most of this month thanks to heavy doses of fiscal and monetary policy stimulus around the globe aimed at softening the economic blow from the COVID-19 pandemic. Positive news around potential treatments for the infection as well as progress in developing a vaccine have also boosted sentiment recently. Moreover, investors have regained some confidence as parts of the United States, Europe and Australia are gradually easing restrictions while New Zealand this week allowed some businesses to open.

These factors helped lift MSCI’s broadest index of Asia-Pacific shares outside Japan .MIAPJ0000PUS by 0.9 percent on Wednesday, having rallied 3.3 percent already this week.

Japan’s markets were closed for a public holiday.

Chinese markets opened in the black with the blue-chip index up 0.6 percent.

All the same, analysts were circumspect about the rally.

“The recovery in global share prices from the March lows has not been accompanied by an expansion in market breadth,” said Jefferies analyst Sean Darby.

6.30am update: Coronavirus predicted to have battered US economy in first quarter

The US economy likely contracted in the first quarter at its sharpest pace since the Great Recession as stringent measures to slow the spread of the novel coronavirus almost shut down the country, ending the longest expansion in the nation’s history.

The anticipated decline in gross domestic product (GDP) will reflect a plunge in economic activity in the last two weeks of March, which saw millions of Americans seeking unemployment benefits. The Commerce Department’s snapshot of first-quarter GDP on Wednesday will reinforce analysts’ predictions that the economy was already in a deep recession.

“The economy is in free fall, we could be approaching something much worse than a deep recession,” said Sung Won Sohn, a business economics professor at Loyola Marymount University in Los Angeles. “It’s premature to talk about a recovery at this moment, we are going to be seeing a lot of bankruptcies for small and medium sized businesses.”

Gross domestic product probably decreased at a 4.0percent annualized rate last quarter, weighed down by sharp declines in consumer spending and a drawdown of inventory at businesses, according to a Reuters survey of economists.

That would the steepest pace of contraction in GDP since the first quarter of 2009. A deepening downturn in investment by businesses was likely another major factor in the slump last quarter. Those drags probably overshadowed positive news from a shrinking import bill, the housing market and more spending by the government.

Estimates in the survey were as low as a 15 percent drop in GDP, which would be the steepest decline on record.