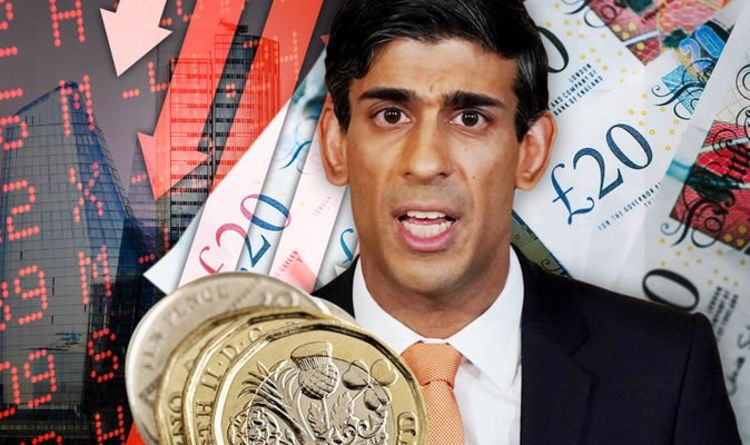 Even after Friday’s rise, the index remains on track to post its largest weekly drop since March, pulled lower by fears that the global recovery from the novel coronavirus pandemic could be running out of steam.

Investors have also been uncertain about Washington’s ability to pass a stimulus package after Fed officials indicated they expected more fiscal support.

News that Democrats in the US House of Representatives are working on a $ 2.2 trillion coronavirus stimulus package that could be voted on next week, and that House Speaker Nancy Pelosi reiterated she is ready to negotiate on it with the White House helped to assuage some of those fears on Friday.

“Sometimes the best environment for global equities is a weak economy where the government’s trying to stimulate. That’s actually a positive backdrop,” said Michael Frazis, portfolio manager at Frazis Capital Partners in Sydney.

The ONS has issued a bleak report outlining the extent of the UK’s economic crisis due to coronavirus.

Borrowing and debt has skyrocketed, the report said.

The report said: “Borrowing was £173.7 billion in the financial year to date (April-August 2020), £146.9 billion more than the same time last year and more than in any April-August period since current records began in 1993