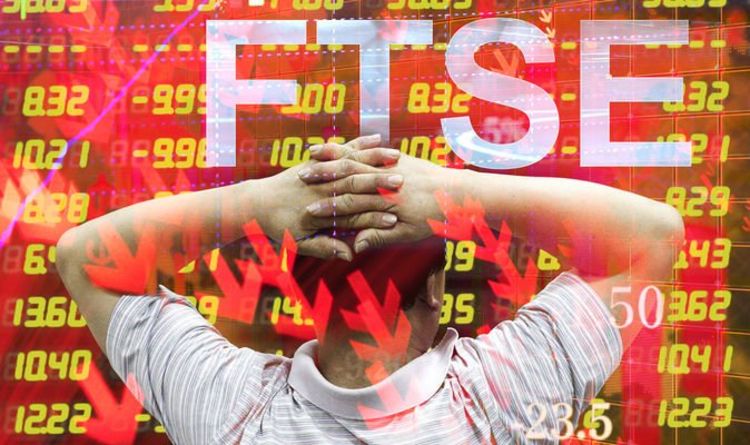 Tensions frose after a Defense Department spokesperson said the Trump administration is considering imposing export restrictions on the firm.

The potential move by Washington, first reported by Reuters, would mark a major escalation in the tech battle between the US and China.

Fosun, which was previously a shareholder in Thomas Cook for several years before the company collapsed, is aid to be making plans to revamp it as an online travel agent, according to Sky News.

The plans could be announced as early as this month.

A source told Sky News the plans were “at an advanced stage”.

US markets will be closed for Labor Day on Monday.

This may slow down other leading markets.

European market’s are expected to drift along slightly higher.

Australia expects to receive its first batches of a potential COVID-19 vaccine in January after a deal was struck with CSL to manufacture two vaccines, one developed by rival AstraZeneca and Oxford University, and another in CSL’s own labs with the University of Queensland.

Sanofi rose one percent after it said a coronavirus vaccine it is developing with Britain’s GlaxoSmithKline was likely to be priced at less than 10 euros.

The FTSE 100 bounced from a near four-month low on Monday as the pound weakened on growing prospects of the UK leaving the European Union without a trade agreement, while Primark-owner Associated British Foods jumped on issuing a strong forecast.

The export-heavy FTSE 100 was up 0.9 percent, after ending Friday with its biggest two-day slide in nearly a month following a tech-led plunge on Wall Street, while the domestically-focussed FTSE 250 rose for the first time in three sessions, up 1 percent.

Britain has set a deadline of October 15 to strike a free-trade deal with the EU, and if none is agreed both sides should “accept that and move on,” Prime Minister Boris Johnson will say on Monday.

“The probability of a deal seems to be reducing with state aid the surprising current sticking point,” said Deutsche Bank strategist Jim Reid.

“This has certainly raised the stakes at a fraught time in talks. The UK seems to be briefing hard in the media that they are quite prepared to walk away from talks if no progress is made.”