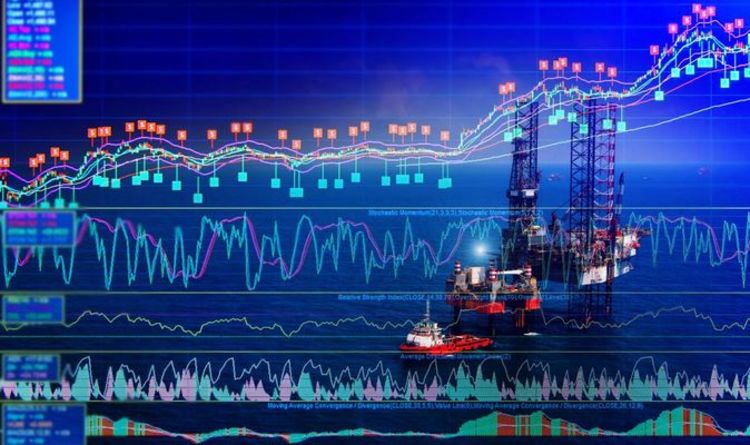 Brent crude rose 4.3 percent to $ 28.37 a barrel, up for a sixth straight day, and US crude rose $ 1.38 to $ 21.77 a barrel, as countries began loosening coronavirus restrictions and crude supply cuts took effect. “The market continues to price in the idea that things are improving,” said Gene McGillian, vice president of market research at Tradition Energy in Stamford, Connecticut. In reduced trade, with China, Japan and South Korea on holiday, Australia’s ASX 200 rose 1.26 percent and Hong Kong’s Hang Seng climbed 0.66 percent. US stock futures rose 0.75 percent.

The rally followed late US gains with the S&P 500 ending up 0.42 percent, driven by technology names including Microsoft, Apple and Amazon.

Their strength overcame drops in airline shares of between 5 to 8 percent after legendary investor Warren Buffett said his Berkshire Hathaway had sold its carrier holdings.

Shares in BP were among the biggest risers as the oil price looked set for something of a rally as hovernments gradually eased their lockdowns.

Mining stocks Glencore and Anglo Amercan also made strong starts to the day amid hopes a return of industry would boost their stricken businesses.

HelloFresh, which delivers meal kits and recipes, has seen its sales jump by two-thirds to £699.1million.

The German company deliver 111million meals to households during the first three months of the year.

HelloFresh benefitted from a 68 percent rise in active customers, which totalled more than four million during the first quarter.

The company expects full-year sales to increase by between 40 and 50 percent, compared with the previous forecasts of 22-27 percent.

11.48am update: 40million workers furloughed across the eurozone

Bloomberg have estimated that more than 40million workers across Europe have been placed on furlough during the coronavirus shutdown.

The figures are based on data from the region’s biggest economies, getting a portion of their pay covered by the state.

Bloomberg Economics estimates if all workers at risk were to become unemployed, the jobless rate across Germany, France, Italy, Spain – the four largest economies in the euro area – could soar as high as 42 percent at the peak of the lockdown.

Their estimated spend on furlough programs will amount to about €100bn (£87bn) from March to May in the biggest economies.

10.50am update: Oil market sees its longest run of gains

Oil saw its longest run of gains in nine months on Tuesday, as moves to ease coronavirus lockdowns across the world lifted sentiment.

European stocks rose today as a jump in shares of French energy major Total and a number of positive earnings reports added to optimism over the easing of lockdowns by major economies.

The pan-European index was up 1.3 percent after paring some gains.

Both benchmark indexes were set to snap a three-day losing streak, supported by broad-based gains for miners, banks, and travel and leisure stocks, as hard-hit countries including the United States and Italy relaxed stay-at-home orders.