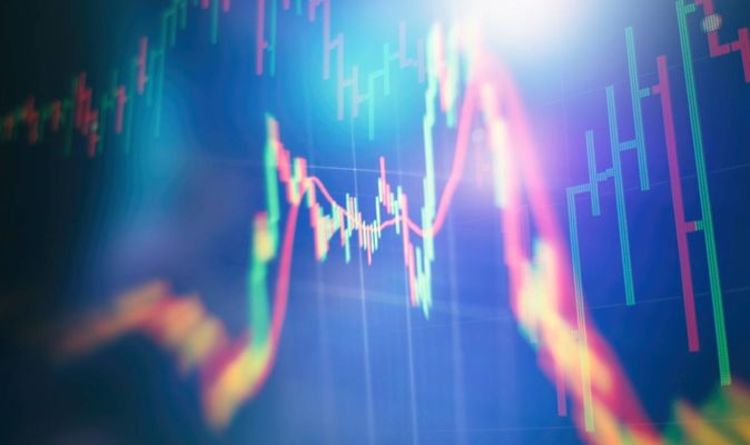 With the number of deaths in hospitals hitting 18,738, ministers are working to roll out a mass testing and tracking programme to try to reduce the rate of transmission and possibly ease stringent measures that have all but shut the economy. Ministers have been struggling to explain high death rates, limited testing and shortages of protective kit, and the reality of the damage to the world’s fifth largest economy hit home on Thursday. “We are experiencing an economic contraction that is faster and deeper than anything we have seen in the past century, or possibly several centuries,” Bank of England interest-rate setter Jan Vlieghe said.

The IHS Markit/CIPS Flash UK Composite Purchasing Managers’ Index (PMI) fell to a new record low of 12.9 from 36.0 in March – not even close to the weakest forecast in a Reuters poll of economists that had pointed to a reading of 31.4.

The UK will issue 180 billion pounds ($ 222 billion) of government debt between May and July, more than it had previously planned for the entire financial year.

Shares in oil companies BP and Shell fell on Friday in response to a historic plunge in US crude oil .

BP Plc and Royal Dutch Shell were both down more than 3 percent.

The rise is believed to be after people rushed to stockpile items in preparation for nationwide lockdowns.

Sales in North America and Europe were particularly strong in March, helping to drive an overall rise of 4.3 percent in the first three months of the year, the fastest quarterly growth in nearly five years and above analyst expectations for a 3 percent increase.

The drop was spurred by doubts about progress in developing drugs to treat coronavirus.

Retail stores reported the sharpest fall on record last month as clothing sales plunged by a third, according to new figures by the Office for National Statistics (ONS).

The data shows total sales volumed dropped by 5.1 percent as many stores closed in response to the coronavirus pandemic and mandatory lockdown.

Friday’s decline was in line with other Asian markets, spurred by doubts about progress in developing drugs to treat COVID-19 and new evidence of US economic damage caused by the coronavirus pandemic.

European shares fell on Friday on fears of a severe and lasting economic hit from the coronavirus pandemic.

The markets were responding to the failure of Gilead Sciences Inc’s experimental drug.

All the major European sectors fell in early trading, with the banking index leading the declines as S&P cut Commerzbank’s credit rating by a notch and lowered its outlook for Deutsche Bank to negative from stable.

London’s FTSE 100 dropped alongsie European and Asian stock markets on Friday, as data revealed the scale of the collapse in UK retail sales in March.

The market was dealt a further blow after an experimental drug failed to help patients with severe coronavirus.

Both indexes are on track to log their second straight session of weekly losses after a plunge in oil prices earlier this week rattled markets.

Official figures on Friday showed UK retail sales fell by the most on record in March, in response the Government’s lockdown measures.

Markets globally were hit by a report that Gilead Sciences Inc’s experimental drug remdesivir failed to help patients with severe COVID-19 in a Chinese trial, although the drugmaker said the findings were inconclusive because the study was terminated early.