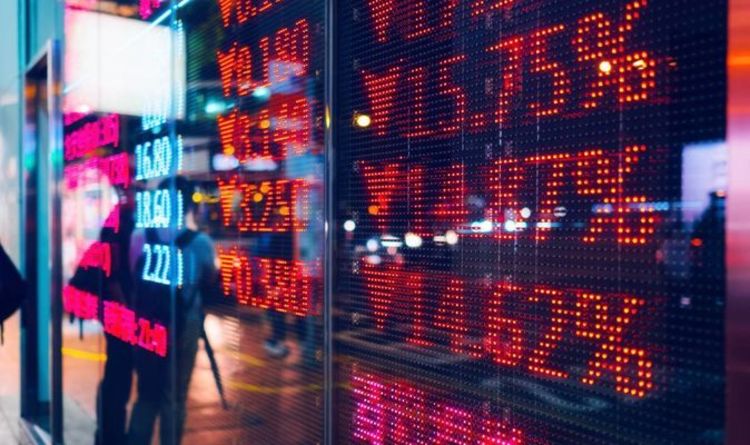 He said: “Overall, flare-ups of the epidemic in some regions did not hurt the improving trend of the manufacturing economy, which continued to recover as more epidemic control measures were lifted.”

US stocks are expected to rise when Wall Street opens today.

6.29am update: India’s factory activity contracted at a sharper pace in July

Asia’s third-largest economy, which has the third-highest coronavirus caseload globally, is expected to shrink at its sharpest pace since 1979 this fiscal year, a Reuters poll found last week. [ECILT/IN]

Reinforcing that grim outlook, the Nikkei Manufacturing Purchasing Managers’ Index INPMI=ECI, compiled by IHS Markit, fell to 46.0 last month from 47.2 in June, below the 50-level separating growth from expansion for a fourth straight month and marking its longest spell of contraction since March 2009.

“The survey results showed a re-acceleration of declines in the key indices of output and new orders, undermining the trend towards stabilisation seen over the past two months,” noted Eliot Kerr, an economist at IHS Markit.