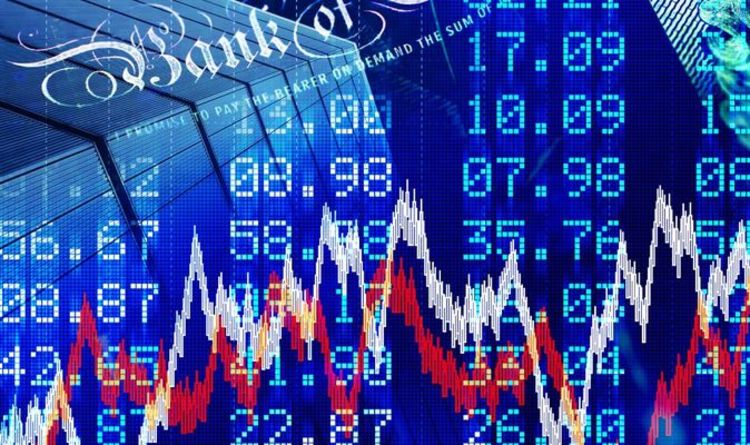 Japan’s Prime Minister Shinzo Abe is preparing to resign after eight years as leader due to ill-health, prompting concerns from investors about Japanese monetary programmes.

Concerns about his health grew after he went to hospital twice in one week.

Officials from the governing Liberal Democratic party (LDP) tried to quash speculation that the Prime Minister may be unable to serve out the rest of his term, due to end in September 2021.

Tokyo’s Topix index reversed gains of more than one percent to be down as much as 1.5 percent in afternoon trading on Friday.

The prospect of Mr Abe’s resignation has prompted concerns among investors that his signature monetary and fiscal policy programme, Abenomics, might end with his departure.

Nicholas Smith, Japan equity strategist at CLSA said: “This is probably not a good thing at all. We could have a full clear-out of people in charge.

“That could leave us with someone in charge who doesn’t have the grip Abe did and cannot hold things together to maintain the momentum on the issues the market sees as important.”

He added that the market would probably react badly to any return to “revolving door” Japanese politics — in the two decades before Mr Abe took power in late 2012, Prime Ministers changed at a rate of once every 17 months.

Japanese stocks have fallen with the Prime Minister Shinzo Abe set to resign over health fears.

Japan’s stock market fell and the yen strengthened, with Tokyo’s Topix index reversed gains of more than one percent to be down as much as 1.5 percent in afternoon trading on Friday.

The prospect of Mr Abe’s resignation has prompted concerns among investors that his signature monetary and fiscal policy programme, Abenomics, might end after he leaves office.

6.44am update: Trump promises tariffs on companies that leave US to create jobs overseas

Mr Trump said on Thursday that if he was re-elected, his administration would impose tariffs on any company that leaves the United States to create jobs elsewhere.

“We will impose tariffs on any company that leaves America to produce jobs overseas,” Trump said in his acceptance speech at the Republican National Convention.

“We’ll make sure our companies and jobs stay in our country, as I’ve already been doing.

Louise Matsakis On Saturday, President Donald Trump declared that his months-long drama with TikTok had ended in success, calling an agreement made between the social...
Read more
Business

Tom Simonite That led the group to get the cameras in Portland’s streetlight sensors, which originated elsewhere in city bureaucracy, disabled before deployment, averting the...
Read more
Business

Gilad Edelman When state senator Bob Hertzberg learned that an ambitious privacy initiative had gotten enough signatures to qualify for the ballot in California, he...
Read more
Business