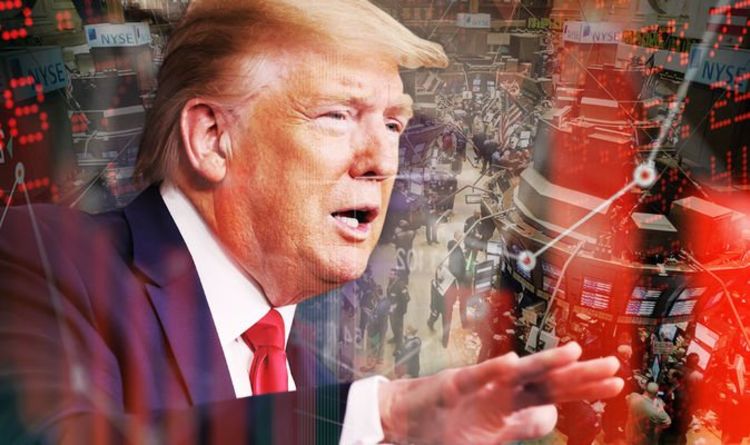 A $ 600 weekly unemployment benefit supplement expired last Friday, while thousands of businesses have blitzed through loans offered by the government to help with wages.

A labor market relapse would be more bad news for President Donald Trump, who is lagging in opinion polls behind former Vice President Joe Biden.

According to a Reuters survey of economists, nonfarm payrolls likely increased by 1.58 million jobs in July, which would be a sharp step-down from the record 4.8 million in June.

That would leave payrolls 13.1 million below their pre-pandemic level. Employment peaked at 152.5 million in February.

The economy suffered its biggest blow since the Great Depression in the second quarter, with gross domestic product dropping at its steepest pace in at least 73 years.

Chancellor Rishi Sunak said the Bank of England’s new economic forecasts represented an improvement on the old ones, but he acknowledged that they show hardship lies ahead.

On Thursday the BoE said the economy would not recover its pre-pandemic size until the end of 2021, slightly later than its previous estimate, but its short-term projections were less grim.

He told BBC News: “It’s an improvement from when they last did their forecast. But… they are right to say that hardship lies ahead.”

Mr Sunak also said he was optimistic a lot of the emergency government-backed loans given to companies during the pandemic will be repaid, and that a trade deal with the EU was still possible in September.

China and Hong Kong stocks fell sharply on Friday after the Trump administration unveiled a plan to ban US transactions with ByteDance’s TikTok and Tencent-owned WeChat, escalating tensions with Beijing.

Tom Simonite Facebook’s artificial intelligence researchers have a plan to make algorithms smarter by exposing them to human cunning. They want your help to supply...
Read more
Business