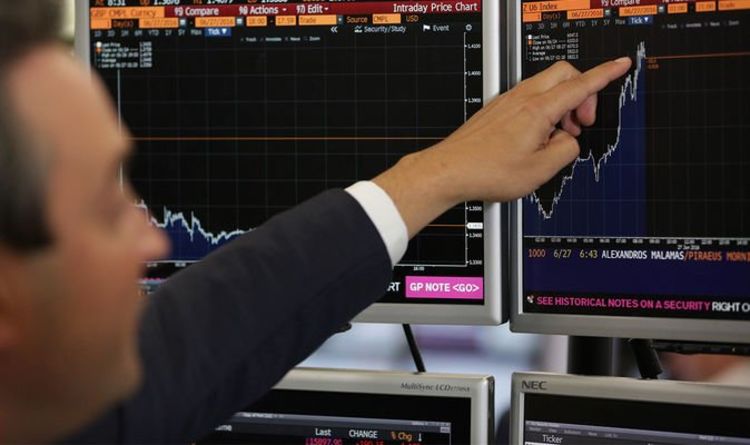 Goldman Sachs was recommending investors “sell” shares in Apple, while Tesla recorded its worst day of trading in the firm’s history.

The sell offs are likely to impact the FTSE 100 at the start of trading today.

The London market suffered yesterday due to the sell offs and due to the uncertainty over a no deal Brexit spooked investors.

After making gains on Monday it was unable to continue the bull run.

FTSE 100 edged higher on Wednesday as Brexit fears led the pound to a six-week low, while AstraZeneca tumbled after suspending trials of its leading COVID-19 vaccine.

Export-heavy firms propped up the blue-chip index as the pound slid after new legislation by the British government on the country’s post-Brexit plans stoked fears of a derailment of trade talks with the European Union.

The gains in stocks were limited as AstraZeneca Plc’s 1.1 percent decline weighed heavy on the FTSE 100 after the company said an unexplained illness in a study participant had led it to pause global trials, including large late-stage trials, of its experimental coronavirus vaccine.

“This news won’t help investor sentiment given a vaccine is the most likely route back to some sort of normality, although Astra’s effort is just one of several being trialled globally and some hiccups are to be expected in the development of any new medicine,” AJ Bell investment director Russ Mould said.

9.06am update: Pound drops this morning

Tom Simonite Facebook’s artificial intelligence researchers have a plan to make algorithms smarter by exposing them to human cunning. They want your help to supply...
Read more
Business