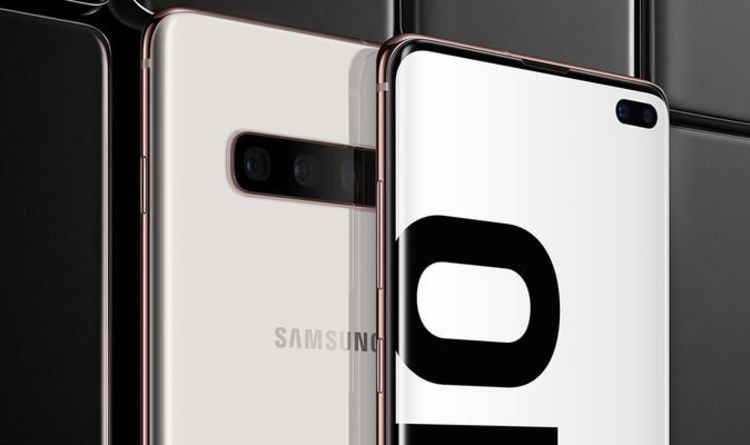 The Galaxy S10 is definitely a device that’s worthy of a place in your pocket. This 2019 Samsung flagship arrives with a triple rear camera, fast processor, stunning AMOLED display and a technology called PowerShare which can be used to refill other devices wirelessly.

All of these features have made it a contender for smartphone of the year but, with the S10 now almost a year old, it could soon be superseded by the all-new Galaxy S11.

Rumours suggest that the new S11 will be released in February at an event in San Francisco and with a launch looking imminent prices for the current S10 are plummeting.

There have already been numerous deals on this phone but the latest sale from Virgin Media is offering the larger S10+ at the firm’s lowest ever price.

In fact, you can pick up this 6.4-inch monster for just £25 per month with no upfront cost. That sounds like a bit of bargain especially as this bigger version of the S10 would usually set you back a whopping £899 SIM-free.

YOU CAN FIND THE VIRGIN MEDIA GALAXY S10 DEAL HERE

However, although this is a good monthly price from Virgin Media fans should be aware of a couple of important things.

Firstly, that £25 per price only includes 1GB of data which isn’t much – especially if you want to stream and watch content on the move.

You can boost this to a more healthy 100GB which is certainly worth considering if you think you are a data-heavy user although it will cost £4 extra for the privilege.