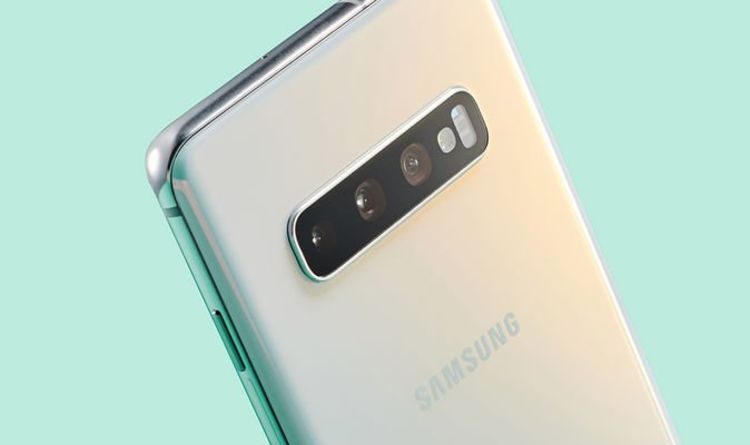 Samsung’s Galaxy S10 has just received a healthy and massively tempting discount. This 2019 flagship has been cut in price with numerous retailers currently offering a generous £100 off this smartphone. Currys, Argos are John Lewis are just some of the shops that have the reduction and even Samsung’s own store has cut costs for those wanting to pop an S10 in their pocket.

These are clearly good deals for the S10 and S10+ which were both regarded as two of the best phones of the year.

However, before you reach for your wallet it’s worth noting why they may have been given a lower price.

Samsung has just confirmed the date of its next Galaxy Unpacked event and it’s almost certain that the new S11 will be shown to the world. The grand unveiling will be held on February 11 at a keynote in San Francisco and Samsung has hinted there will be more than one device coming on that date.

JUST IN: Galaxy S10 and Galaxy Note 10 just helped Samsung beat every one of its rivals

Although nothing has yet been confirmed there’s plenty of leaks and rumours which paint a pretty good picture of what could be launching next month.

Perhaps one of the biggest changes could come to the rear camera with the S11 looking likely to get a quadruple snapper.

Samsung has codenamed its next rear camera “Hubble” after the largest space telescope ever launched and there could be a good reason why it’s getting this comparison.

Samsung is rumoured to be looking to incorporate a giant 5x optical zoom to the next entry in its flagship Galaxy S series. The South Korean company is likely to follow in the footsteps of other Android manufacturers and offer software-enhancements on top of this to add even greater zoom.