Galaxy S11 could eclipse the iPhone 11, P30 Pro and OnePlus 7 with this new feature 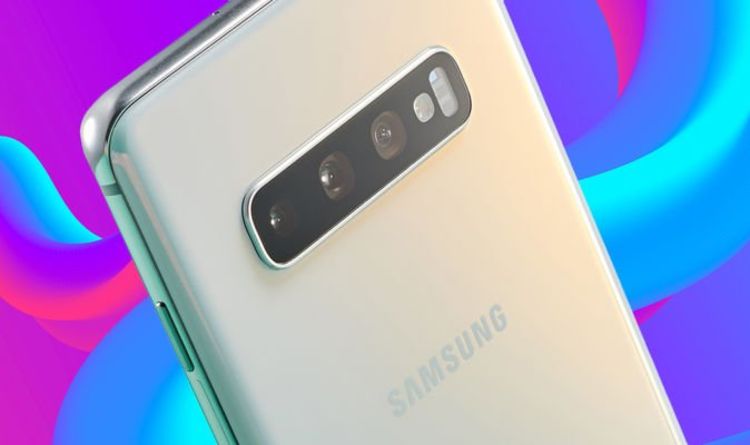 The Galaxy S11 could be something truly special.

Every year Samsung is usually one of the first top-tier vendors to show off its newest smartphone. The firm traditionally launches its Galaxy S handsets at the start of each year and debuts it S Pen-wielding Note series around six months later.

If the South Korean tech giant continues that pattern next year, it’s likely the Galaxy S11 will launch around February. So far, leaks and rumours haven’t been particularly prevalent around the device.

However, Samsung may have just covertly teased new features that could debut on the flagship. The most notable of which has the potential to give the phone a huge lead over its closest rivals.

Samsung just lifted the lid on its newest premium processor, the Exynos 990. While not confirmed, it’s possible the silicon will be tucked under the bonnet of the Galaxy S11.

In a release discussing the latest chipset, the South Korean tech giant is eager to trump up its capabilities. In particular, Samsung is claiming the Exynos 990 should not only pack a heavier punch where graphics are concerned (ideal for anyone who loves booting up demanding games from the Google Play Store) but it should also be more efficient, too.

What’s more important though is the fact Samsung says the 990 boasts a 120Hz refresh-rate display driver, meaning it can support the firm’s smoothest panels.

As a quick reminder, most smartphones on the market at the moment – including Samsung’s Galaxy S10 and Note 10 – boast 60Hz screens. Upping the refresh rate makes using a device smoother and faster overall, too.

At the moment only a handful of high refresh rate phones exist. These include the Asus ROG Phone 2, the Razer Phone, Razer Phone 2, Google Pixel 4 and OnePlus’ newest handsets.

Only devices from Asus and Razer run at 120Hz though. So far Google and OnePlus have only launched 90Hz devices.

So, if Samsung did debut a gorgeous 120Hz panel on the S11, it could offer a smoother experience than most of its competitors, including the iPhone 11, P30 Pro and OnePlus 7 Pro.

If the Galaxy S11 does indeed come fitted with the Exynos 990, it would almost be rude if Samsung didn’t up the refresh rate, right?

Elsewhere, the Seoul-based firm claims the silicon can support up to six cameras at a resolution of up to 108-megapixels. This could allow Samsung to dramatically improve the photography capabilities of its next Galaxy.

Although more megapixels doesn’t necessary mean better photos (smartphone photography is massively about software these days), having more pixels would undeniably give Samsung more data to play with before it conducts any processing wizardry.

Samsung notes the Exynos 990 will also support 5G networks when combined with its new modem aptly named the Exynos Modem 5123.

Finally, the tech company confirms the silicon will begin mass production by the end of this year, two months before the S11 could launch… coincidence?