Galaxy S20 has an exclusive new look, and current Samsung owners will be jealous 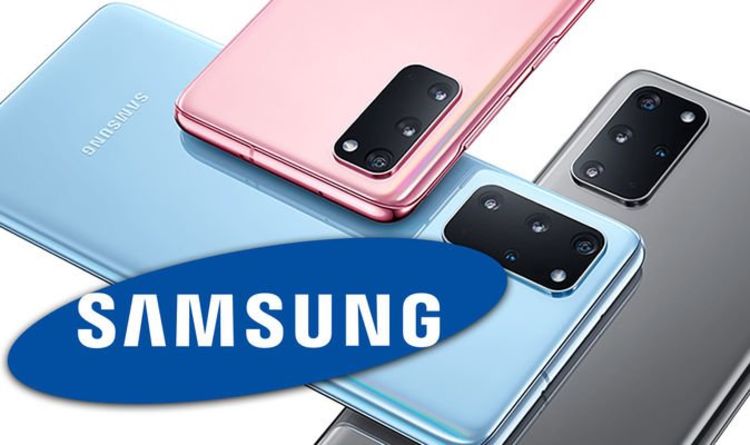 But one of the most exciting rumoured Samsung devices is the the Galaxy Fold Lite, which is tipped to cost less than $ 1,000.

If this is correct then it would be the cheapest foldable phone around, and be priced in a similar region to the Huawei P40 Pro, Galaxy S20 and iPhone 11 Pro.

Having a foldable phone with such a price tag could open these devices up to a whole new segment of the market that had been put off previously by the cost.

However, it looks like Samsung fans will have to wait a little while longer to see these devices unveiled.

According to XDA Developers Max Weinbach, the Fold 2 won’t be appearing at the August Unpacked event and its launch could be awhile off.

They later added: “This is absolutely no surprise. The software isn’t even close to ready for a September launch and there is very few mentions of anything hardware wise.

“It’s likely been delayed a bunch and that’s why.”

ByAmazon's all-new and totally redesigned Echo smart speaker finally goes on sale tomorrow with this device getting a ball-shaped look and much-improved sound. The...
Read more