by Newslanes 1 year ago8 months ago
92views 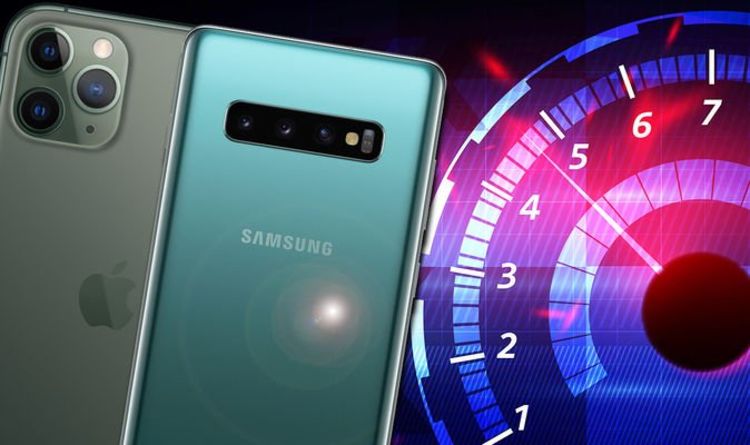 Galaxy S20 rumours and leaks have been plentiful these last few months Samsung is believed to be cooking up quite the substantial upgrade for its next flagship series with a new 108-megapixel main sensor and a 5x optical telephoto lens reportedly set to debut in addition to a smooth 120Hz display, if you use it at a certain resolution anyway…

But just how fast will Samsung’s latest and greatest be? Well, we may have been given a pretty good idea thanks to a new Geekbench listing. In case you haven’t heard of Geekbench, here’s a quick rundown – the software analyses the internal components of a device and produces a numbered single-core and multi-core score to reflect overall performance. The higher the number for each, the more rapid a handset is expected to be.

The device in question was noted to be the Galaxy S20+ 5G which isn’t expected to be the most premium version of the S20 series. That title is rumoured to be reserved for the Galaxy S20 Ultra that could come with souped-up camera system and more RAM than most laptops.

As noted by SamMobile, the Geekbench listing suggested the device tested was powered by Qualcomm’s new Snapdragon 865 chipset (not Samsung’s Exynos 990 that’s expected to power the S20 in regions outside the US) and had a whopping 12GB of RAM.

While benchmarking is not a sure-fire indicator of real-world performance, it can be used to give a broad idea of how a device will stack up to another. Assuming the recent Samsung benchmark is accurate, it seems the Galaxy S20 could fail to topple Apple’s four-month-old iPhone 11 Pro Max.

That said, we still don’t know how the Seoul firm’s rumoured Galaxy S20 Ultra will stack up against its arch-rival. According to XDA Developers host and writer Max Weinbach, the S20 Ultra will come with up to a whopping 16GB of RAM, potentially giving it an edge over other S20 models when it comes to heavy multitasking.

Discussing the device’s feature set, he tweeted: “The S20 Ultra 5G is going to keep the SD Card slot. Support for up to 1TB.

Of course, we won’t really know how powerful Samsung’s new Galaxy S20 will be until we get our hands on it. The new smartphone series will be formally unveiled on February 11.

Express.co.uk will be covering proceedings live when the next Galaxy Unpacked event rolls around on February 11, so stay tuned!