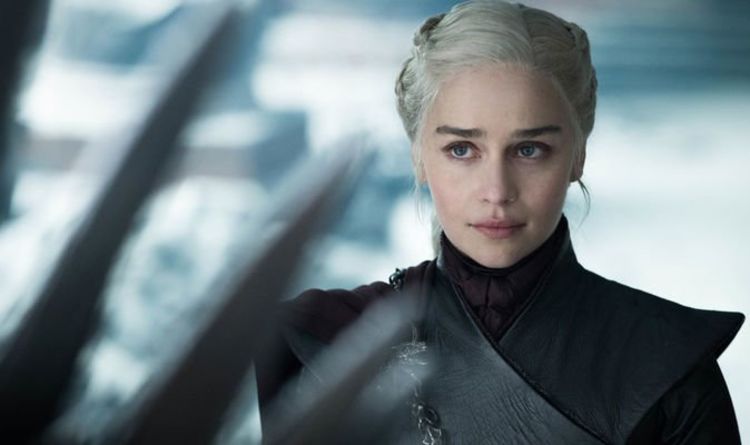 Series star Emilia Clarke was seen sarcastically calling season eight the “best ever” with an awkward look to camera during press for the newest instalment of Game of Thrones.

She has recently come out with more issues she had with the epic series’ final hurdles.

In an interview with the Times she revealed: “Yeah, I felt for her. I really felt for [Daenerys] her, and yeah, was I annoyed that Jon Snow didn’t have to deal with something? He got away with murder — literally.”

Many fans were upset by Dany’s heel turn to evil when she fell to madness and burned King’s Landing to the ground.