Game of Thrones: Daenerys Targaryen was ‘betrayed’ by Drogon after her death by Jon Snow? 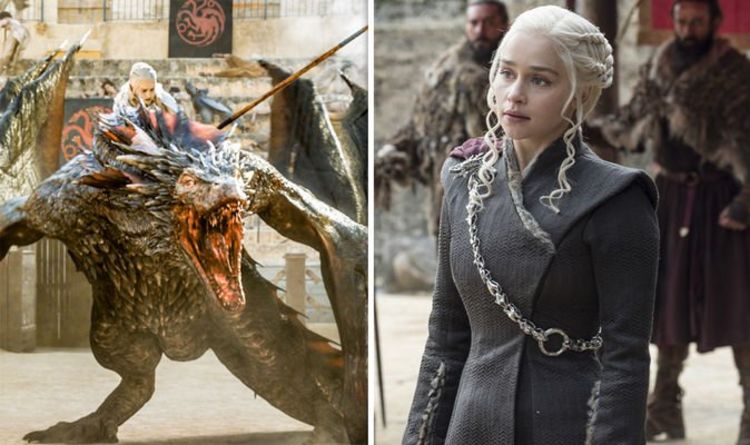 There has been a lot of speculation of where he took Daenerys, with some speculating he flew her back to Dragonstone, which seems most likely as it’s the ancestral Stronghold of House Targaryen.

But regardless, what will come of Drogon after Daenerys’ death?

It would certainly be interesting to know if he stays in Westeros or if he flies off into the unknown reaches of Planetos.

However, some fans think he could have taken another rider.