Game of Thrones: Jon Snow killing Daenerys was given away in second ever episode 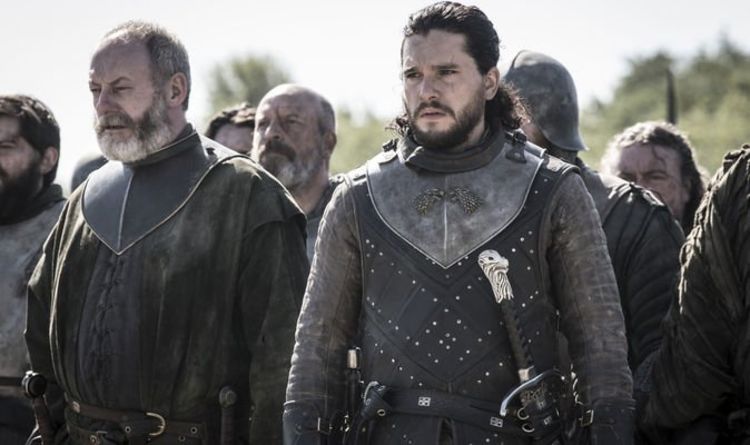 Revisiting the second episode of the first ever season of Game of Thrones, The Kingsroad, could uncover some major hints towards the finale, as one observant fan realised.

The viewer took to online forums to suggest how a rare conversation between Jaime Lannister (played by Nikolaj Coster-Waldau) and Jon Snow (Kit Harington) contains some pretty obvious foreshadowing for the finale.

Taking to media discussion site TVTropes, the fan said: “The conversation between Jon Snow and Jaime Lannister in the second episode about Jon joining the Night’s Watch is treated as an oddly significant conversation despite seeming to have little connection to what happens afterwards — until the finale.”

Following the first season, Jon Snow didn’t have much to do with Jaime Lannister, but this post reveals how the two characters’ fates were intertwined in strange ways.