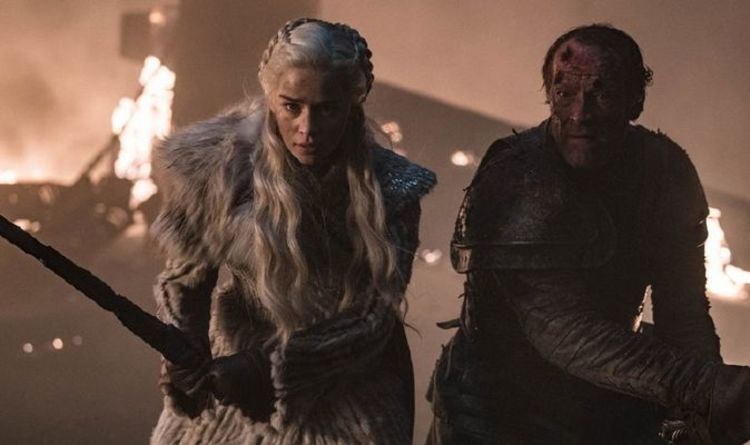 HBO’s sprawling fantasy series was praised for its interconnected cast of heroes, villains and everyone in between. With Game of Thrones over for now, some watchful fans have spotted some major spoilers hidden within the first few seasons.

As with many of HBO’s prestige television projects, the adaptation of George R. R. Martin’s ongoing fantasy epic was praised by fans and critics alike.

Upon the broadcast of the stunning first season, Game of Thrones quickly became an international hit, watched by enthusiastic viewers across the globe.

Unfortunately, the complex series failed to maintain its momentum into the later seasons, with last year’s series finale, The Iron Throne, securing its place among some of the most controversial final episodes of all time.

As showrunners David Benioff and D.B. Weiss were forced to overtake Martin’s books, primarily because The Winds of Winter remains incomplete, many fantasy fans believed the later seasons were rushed and unsatisfying.

READ MORE: HBO streaming: How to watch HBO shows in the UK

Amongst some of the most egregious moments of season eight was the untimely death of Jorah Mormont (played by Iain Glen), who tragically sacrificed himself in episode three, The Long Night.

Jorah is fatally wounded protecting Daenerys (Emilia Clarke) from advancing wights, who then went on to burn King’s Landing to the ground in a fit of madness.

However, an intriguing clue unearthed by one eagle-eyed viewer revealed why fans should have seen Jorah’s death coming from a mile away.

They continued: “‘Here We Stand’ is what the Mormonts stand by and it is also verbiage that is used when Jorah Mormont stands by the dragon eggs.

“Viserys, in A Golden Crown, moves for the eggs, but Jorah blocks his way and remarks, ‘Here I stand.’ He’s undoubtedly a man of honor and a Mormont.”

While others in Westeros are quick to abandon their values when things get tough, Jorah was able to stand his ground to the very end.

The courageous sentiment Jorah displayed toward Viserys (Harry Lloyd) is echoed throughout his appearances in the series, especially when he comes to defend Daenerys.