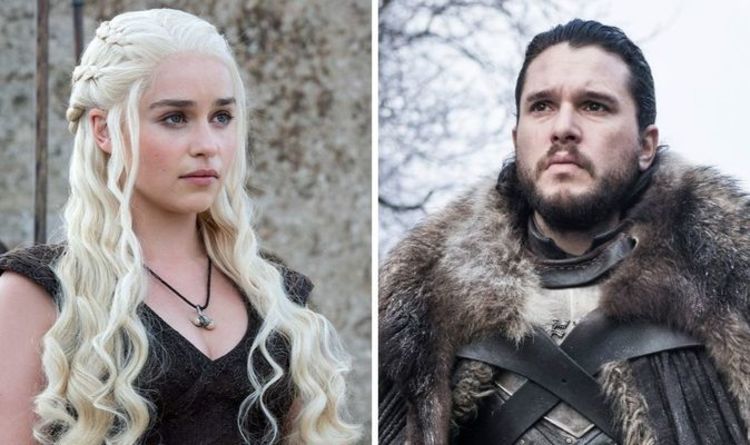 Martin is notorious for taking years to write the next instalments of the ongoing A Song of Ice and Fire series, comprising some of the longest novels in fantasy history.

Sixth book in the series, The Winds of Winter, is hoped to be released in the next two years and is speculated to feature major departures from showrunners David Benioff and D.B. Weiss’ TV storylines.

If a vocal minority of fans are to be believed, Martin could completely rewrite Game of Thrones history in the upcoming instalments and deliver what ‘Jonerys’ fans have been waiting for.

Game of Thrones seasons 1-8 are available to stream on NowTV.