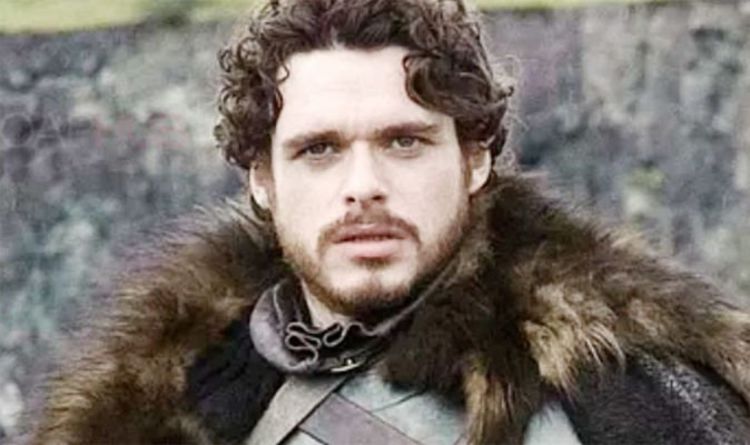 In an ironic twist of fate, Ice is used to behead Ned Stark, and is then kept as a trophy for the Lannisters before being melted down.

However, the fate of the sword after Ned’s execution has recently caused a commotion in the Game of Thrones fandom.

One fan took to Reddit to discuss the sword, seemingly believing that his son, Robb Stark (Richard Madden) took possession of it at some point.

Reddit user PrincessFrostii asked: “How did Robb get Ice? Ned had it when he went to King’s Landing. The only explanation I can come up with is that Littlefinger brought it when he brought Ned’s bones to Catelyn.”