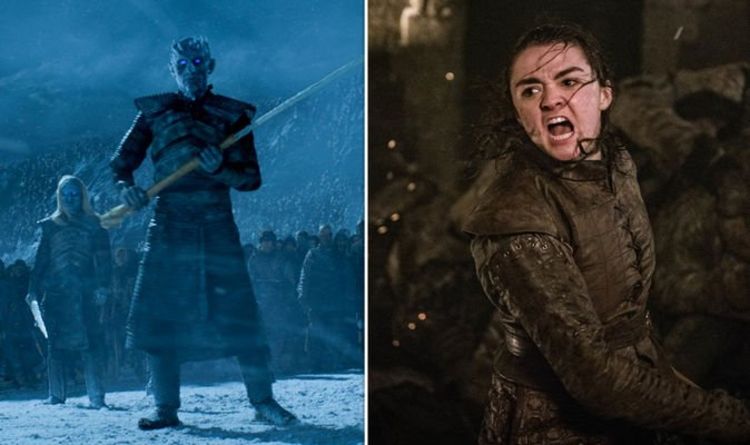 The decision to brush over the important prophecy lead to huge fan backlash, with many hitting out the finale was rushed.

Ahead of the finale guesses of who this would be flooded in.

Ultimately, it was Arya Stark who killed the Night King and defeated the White Walkers, but she was never confirmed to be the warrior.