Game of Thrones theories: Another Night King revealed in Children of the Forest twist 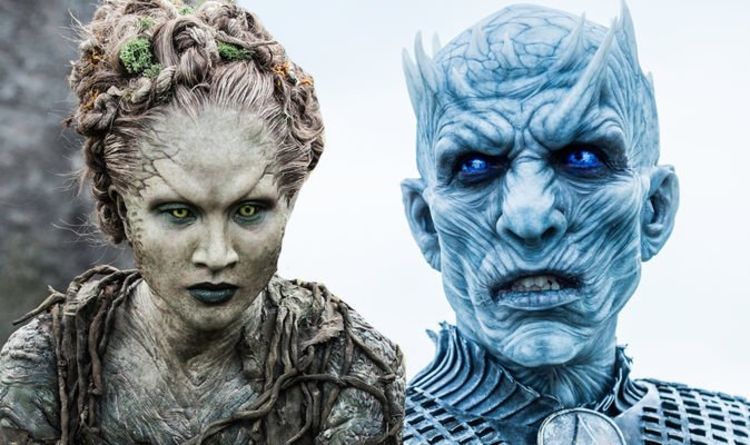 Leaf, and the rest of the Children of the Forest, stabbed the man, slowly turning him into the necromancer viewers know today as the Night King.

Although the creature was created to protect themselves from humans, he quite obviously went bad, and turned on everything alive.

But it has now been suggested this may not have been the first or last time the Children of the Forest created a Night King.

With their almost unending power, the young creatures would have been able to both practice this ability, and indeed try again after their original Night King experiment backfired.