Game of Thrones theory: What if Myrcella had lived? What would Cersei have done? 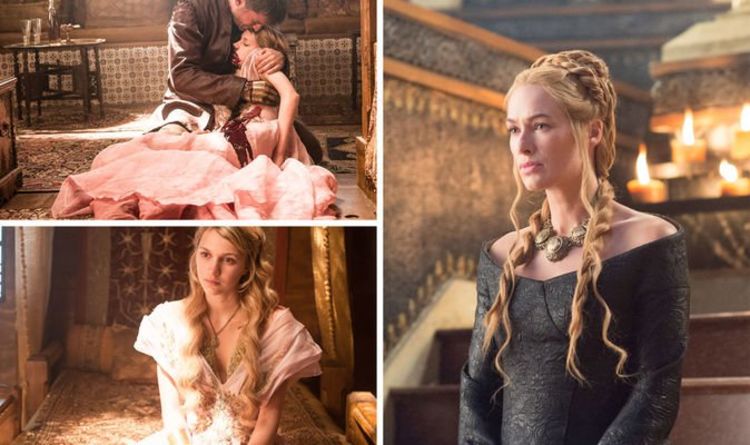 However, some fans believed there was no saving Cersei as her mentality was already long gone after the death of her son Joffrey (Jack Gleeson).

Joffrey suffered one of the most tragic and painful deaths after he was poisoned by Olenna Tyrell (Diana Rigg).

Cersei watched on in horror as her son died in front of her after his own wedding ceremony.

The Purple Wedding is one of the most memorable episodes of the whole show as served as an apt foil to the Red Wedding.

Game of Thrones is available to watch on NOWTV and Sky