GAME stores to finally re-open in the UK, but with one or two MAJOR changes 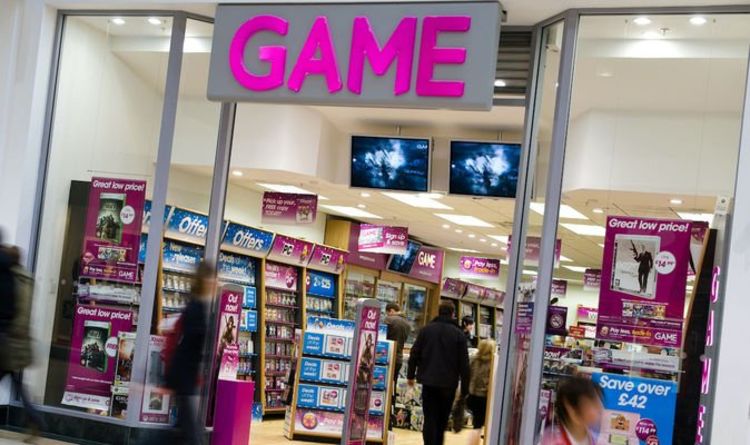 GAME has announced plans to re-open stores in the UK from June 15.

In line with government guidance, GAME stores will re-open on Monday in England and Northern Ireland, and from June 18 in Wales.

Stores in Scotland are also ready to re-open, but will only do so when current guidelines are lifted.

You can check if and when your local store will re-open by visiting the GAME website and typing in your postcode.

It’s great news if you’re looking to grab a new game, pick up a console, or trade in some old classics, although it’s worth pointing out that the experience won’t be the same as you remember.

To limit the spread of COVID-19, the in-store Belong Arenas will remain closed, and customers won’t actually be able to browse the stores. Likewise, the number of people allowed in stores at any one time will be limited.

The news was announced in an email to customers: “You will be unable to browse our stores due to social distancing rules, but our knowledgeable staff will be able to advise you on any of your requirements.

“GAME are encouraging customers to use their Click and Collect service as customers in store will be limited.

“Whilst GAME stores are opening, the Belong Arenas will remain closed for the time being and will look to re-open when Government Guidelines permit.”

Customers will be able to trade-in old games when the stores re-open, and traded stock will be isolated for three days before going back on sale.

“We are asking the customers to place their products they are wanting to Trade-In on the counter and advising customers to step back while the staff member picks the items up and checks the products,” a GAME spokesperson explains.

“All Trade-In products will be wiped clean with alcohol wipes. All the traded in stock will be isolated for 3 days before going out on sale.”

The stores re-open in time for the PS4 release of The Last of Us Part 2.

The Naughty Dog sequel takes place five years after the original game, as the survivors settle in Wyoming.

“After a deadly journey across post-pandemic USA, Ellie and Joel settle down in Wyoming,” reads the official description.

The full game will be available to purchase from July 19, exclusively for PS4.