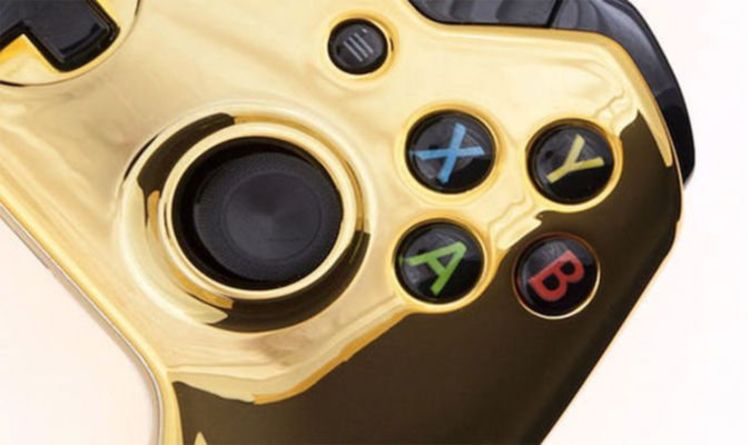 Xbox One and Xbox 360 Games with Gold releases are about to be refreshed for March 2020.

This means it’s your last chance to grab the existing Games with Gold titles currently available.

The new Xbox Games with Gold releases will be available from March 16.

Shantae: Half-Genie Hero will be available for Xbox One owners, while Sonic Generations joins Xbox 360.

Of course, thanks to Backwards Compatibility, Sonic Generations is also playable on Xbox One.

Unfortunately, however, despite being such welcome additions, the new games replace Call of Cthulhu on Xbox One, and Castlevania Lords of Shadow 2.

If you want to download the current batch of free Games with Gold releases, then you’d better do so before midnight tonight (March 15).

Provided you’re a Games with Gold subscriber, you can download the line-up with a click of a button.

The new Xbox Games with Gold releases are perfect for fans of platform games.

Shantae: Half-Genie Hero is a slick 2D platformer with a colourful art style and fast-paced action.

“There’s a mysterious crime spree sweeping Sequin Land, and only Shantae can save the day!” reads the Xbox description.

“Defeat the masterminds behind each caper and faceoff against her ultimate nemesis, the bodacious buccaneer Risky Boots!”