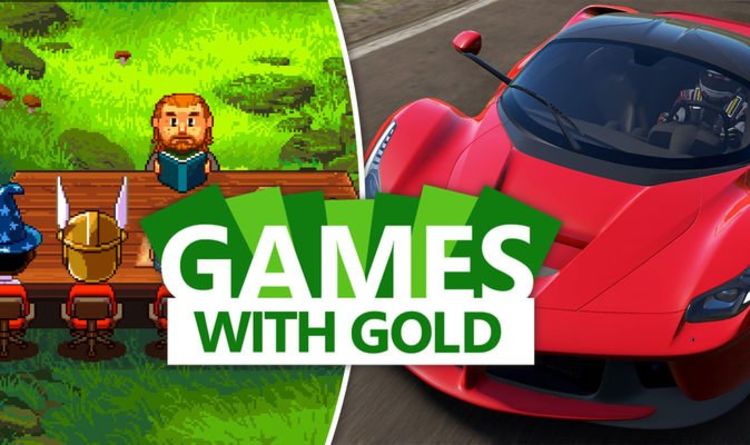 Xbox One owners are waiting for Microsoft to reveal the Games with Gold line-up for May 2020.

The next wave of Xbox Games with Gold releases will be revealed by Larry 'Major Nelson' Hryb in the coming days.

Subscribers will be able to download the first batch of May 2020 Games with Gold titles on May 1, followed by the second wave on May 16.

If you're a lapsed subscriber who wants to download the Games with Gold releases, then it's worth checking out an unmissable deal at ShopTo.

If you take advantage of the deal today, you'll still have time to download the April 2020 free Games with Gold releases.

This includes Project Cars 2 and Knights of Pen and Paper Bundle on Xbox One, as well as Toybox Turbos on Xbox 360.

You can find out more about the games by checking out the official descriptions below.

"Authentic and intuitive handling, truly dynamic weather, and a wealth of game modes delivers racing fun for everyone."

"Take on the roles of in-game players taking on the roles of their characters in a traditional pen and paper RPG session in the ultimate meta roleplaying experience," reads the Knights of Pen and Paper Bundle description.

"As both the playing characters AND the game master, you can choose which battles to fight. Put together a bunch of monsters to make for a challenging fight and your efforts will be equally rewarded!

"Enjoy hours and hours of adventures in these turn-based, retro style, pixel-art RPG full of danger, intrigue, and semi-appropriate cultural references! Both games include all of their ever-released expansions with many new characters, enemies, quests and locations!"

You can download Knights of Pen and Paper Bundle from this link.

Toybox Turbos, meanwhile, is a reboot of the classic table top racing experience.

"Master 6 modes in the single-player game, or take on 4 player multiplayer - local, online, or with a mix - perfect for one-more-go gaming sessions!"