Xbox Gold subscribers don’t have to wait very long for the Games with Gold lineup to be revealed.

While nothing has been confirmed by Microsoft, the September 2019 Games with Gold should be revealed on Friday, August 30.

That’s based on a pattern that has emerged over the course of the past four months.

It all started in April, when the May 2019 Games with Gold lineup was revealed on April 29. Because there are only 30 days in April, the games were available to download two days later on May 1.

This was followed by the June Games with Gold reveal on May 30 and the July lineup on June 29. In both instances, the games were available to download two days after the reveal.

The trend continued for the August 2019 lineup, which was revealed on July 30 before launching two days later on August 1.

Assuming Microsoft sticks to the schedule, the September games will be unveiled on August 30, followed by a September 1 launch.

Of course, Microsoft could surprise us all with a reveal later today, so stay tuned for more information. 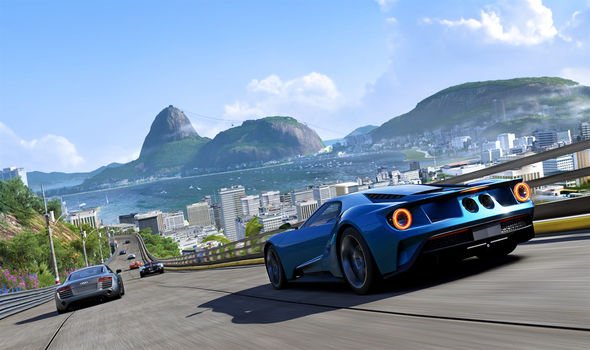 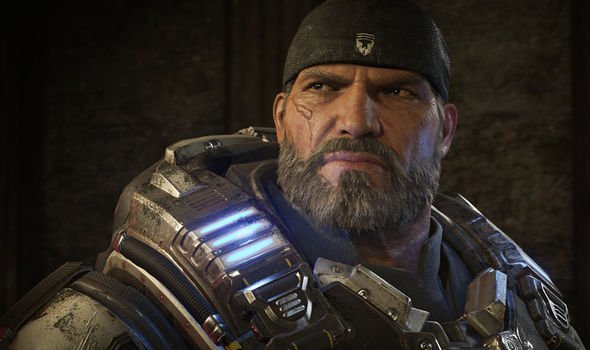 In the meantime, fans can download the August 2019 free Xbox One and Xbox 360 games.

Xbox One owners can currently download Gears of War 4 and Forza Motorsport 6, while Xbox 360 users can grab Castlevania Lords of Shadow.

Of course, Backwards Compatibility means that you can also play Castlevania Lords of Shadow on Xbox One.

Gears of War 4 and Castlevania Lords of Shadow will both be available until the end of the month.

Forza Motorsport 6, on the other hand, will be available to download until midnight on September 15. 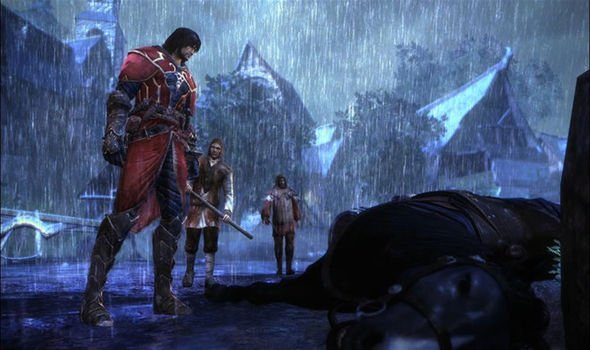 A series that needs no introduction, Gears of War 4 features two-player co-op, as well as a host of versus multiplayer modes.

“A new saga begins for one of the most acclaimed video game franchises in history,” reads the official Gears of War 4 description.

“After narrowly escaping an attack on their village, JD Fenix and his friends, Kait and Del, must rescue the ones they love and discover the source of a monstrous new enemy.”