Gamescom 2020 live: Watch the stream for the latest PS5, Xbox and PC news 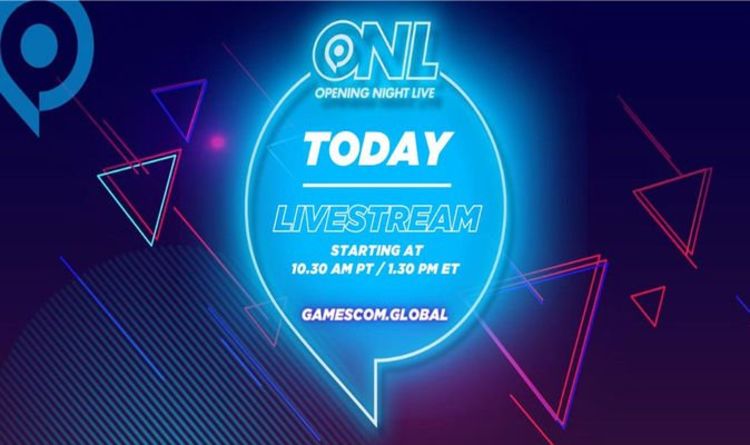 UPDATE SIX: A new sneak peek at Fall Guys Season 2 has been shared today and can be watched here.

UPDATE FIVE: Microsoft has confirmed that Age of Empires III: Definitive Edition will be available October 15 for PC.

UPDATE THREE: A new update regarding Dragon Age 4 was revealed today via Gamescom, including details on the story, which will focus on “what happens when you don’t have power”. Developers BioWare also revealed that characters like Solas will be returning but there was no gameplay footage featured during the trailer.

UPDATE TWO: DOOM Eternal’s first campaign expansion, The Ancient Gods: Part One will be available to play on October 20, 2020. The official Trailer can be found here.

UPDATE: The first big reveal of Gamescom 2020 focused on Call of Duty Black Ops Cold War, a game that was unveiled earlier this week. This included the news that gamers will be able to build their own character to play through the campaign.

There was also a new COD trailer revealed during Gamescom, providing more background on the setting and the game’s first big villain, the Soviet operative known as Perseus.

ORIGINAL: While we don’t know everything that will be revealed during tonight’s Gamescom 2020 live stream, there have been some strong hints that some interesting next-gen titles will be featured.

Stuff like Ratchet & Clank: Rift Apart will be among other big games featured during ONL, which is scheduled to last around two hours. And the good news is that it will all be available to watch online for free via YouTube – embed below – and other platforms.

The Opening Night Live Stream is scheduled to launch at around 7pm BST/ 2pm ET, with a 30-minute intro kicking off beforehand.

“After record results in 2019, the opening night celebration of gamescom returns in 2020 to bring our industry together – as a fully digital show that kicks off 3 days of gamescom 2020 shows and streams,” a message from Gamescom explains.

“The Opening Night Live will be presented live by Geoff Keighley, the host and producer of “The Game Awards”.”

“Gamescom Opening Night Live will stream via gamescom now live to fans around the world.”

One of the biggest announcements will be the reveal of fresh PS5 gameplay, with Gamescom Opening Night Live hosting a new look at Ratchet & Clank: Rift Apart.