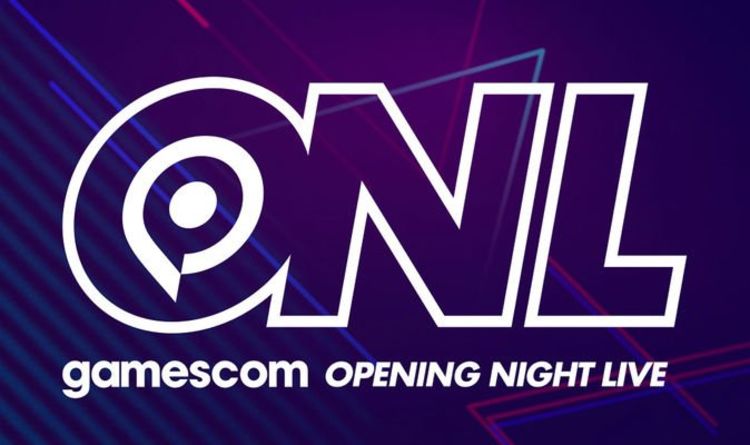 Keighley recently said: “There will be some new game announcements, but like Opening Night Live last year, the show is primarily focused on updates from announced titles. So no, we aren’t ‘announcing’ 38 new games.

“So far we have announced the reveal of the Doom Eternal Campaign Expansion, and the reveal Season 2 of Fall Guys for Thursday. There will be much more to share in coming days on other titles!”

Gamescom Opening Night Live has a start time of 7pm BST on Thursday August 27. For those in other regions that’s 11am pacific time, 2pm eastern and 8pm CEST.

You will be able to tune into Gamescom Opening Night Live by heading to the official Game Awards YouTube page – click here to head to the listing you need to visit, or you can watch the embedded video stream below.

One of the most exciting reveals will be a world premiere look at PS5 exclusive Ratchet & Clank: Rift Apart.

This upcoming title from Insomniac Games did feature during the June PS5 event, but Keighley has promised “a full, longer, uncut” look at the game during ONL.