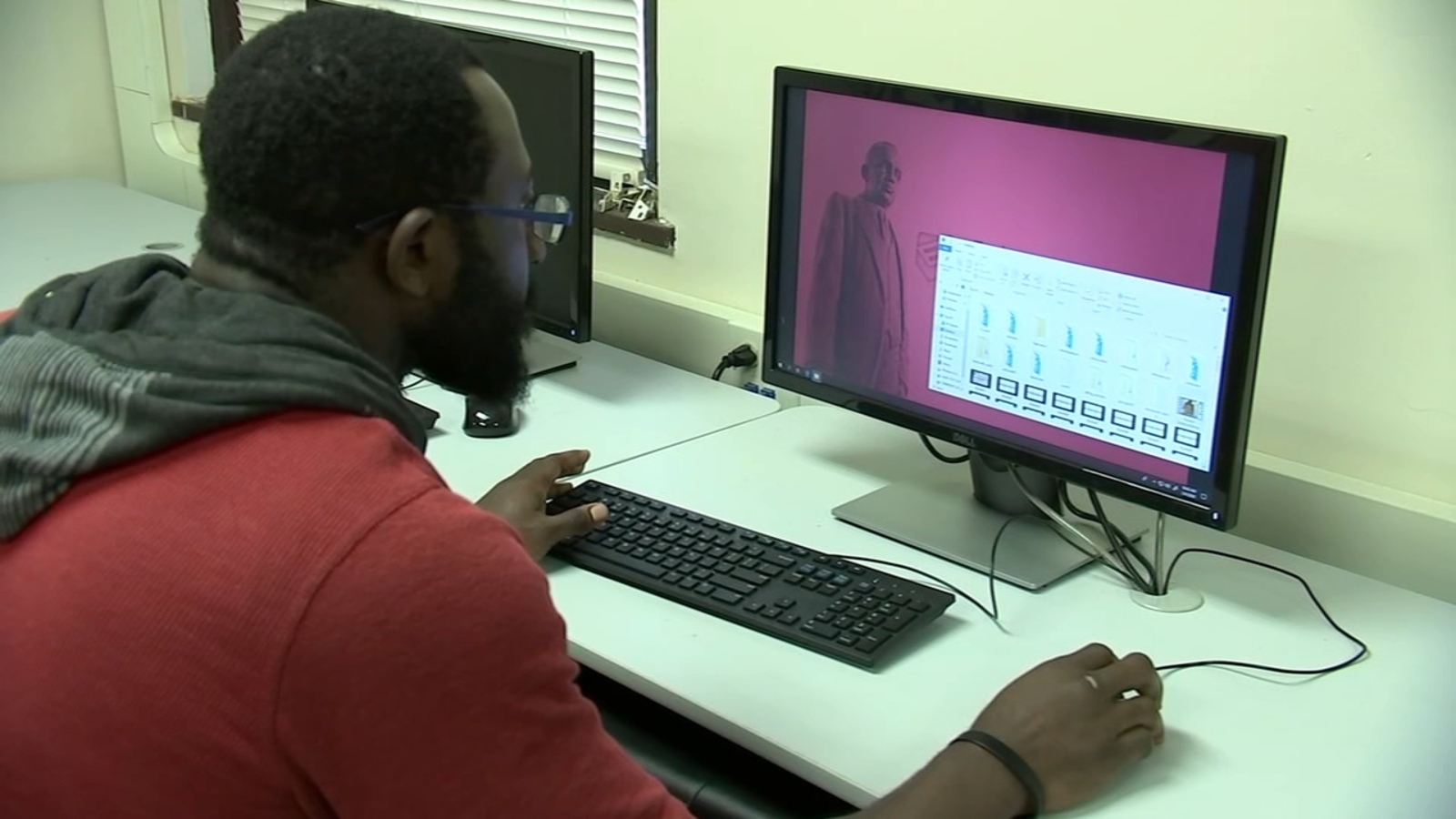 DURHAM, N.C. (WTVD) — Someone you know enjoys playing video games. The numbers increase moment to moment, and so do the potential profits. Published reports place revenue from video games in 2018 somewhere north of $ 43 million.

“It’s a really good time to be into games or interactive media, augmented reality and those types of things. So we’re just trying to keep up with the demand that’s already there,” said Hilary Huskey, who teaches at North Carolina Central University.

She and Kwame Hawkins, an associate professor at NCCU, are hard at work developing the first gaming degree program offered by an HBCU in North Carolina.

“Our goal is to produce students who are ready to go work in any studio,” said Hawkins, “So that if they have the ability to work on a triple A title they have the skills to do so, and to apply for those jobs.”

Plans call for the program to begin in 2021, with enrollment available this fall. Students like Mfon Utim, a junior at NCCU, appreciate the industry access that’s offered by the university. He changed his major from engineering when he learned about the gaming degree.

“Because I’ve searched for a program like this, and it just happens to be that this program is here, at an HBCU in Durham where I live! So it was the perfect time and opportunity,” Utim said.

“Drawing,” said Huskey. “Drawing as much as you can, just a little bit every day, really. Ten minutes a day could get your skill levels up to the point where you could work really, really well, once you get into the program.”

The campus location is not far from major game developers is a plus, according to the educators.

The educators anticipate a flood of applications as word of the degree program spreads, along with internship opportunities when it’s up and running.

“And we’re hoping that the community’s gonna support us in general, and that we’re gonna end up being one of the best programs in the country,” Huskey said.