by Newslanes 1 week ago1 week ago
125views 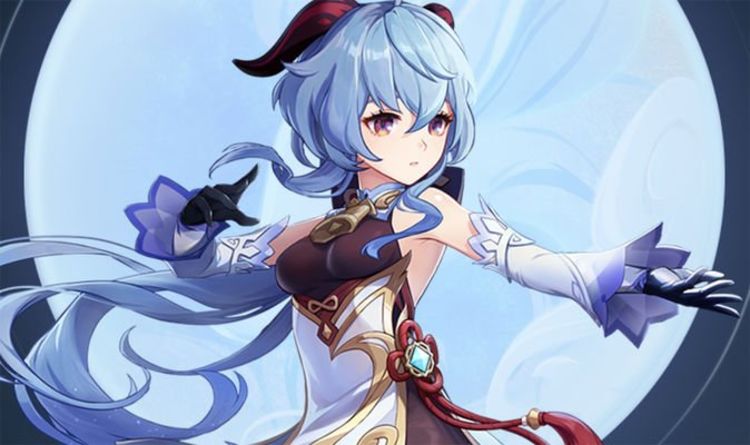 The next character to join free-to-play action role-playing game Genshin Impact has been given a January 12 release date.

Ganyu is a 5-star Banner character, which means players will have a tough time unlocking her, especially in the limited time she’s available.

With the new character just days away from release, Genshin Impact developer miHoYo has revealed new details about Ganyu.

Let’s begin by taking a look at the Ganyu character trailer, which you can watch by clicking play on the video below.

“Light-footed, she paces the streets and alleys,” reads the official trailer description.

“She has some secrets regarding Liyue Harbor to share with you at night before the rising of the sun.”

According to a detailed dossier about the new character, Ganyu specialises in Cryo abilities, which ties in nicely to the recently released Dragonspire area.

The new character uses a bow as her main weapon, and can perform upwards of six consecutive shots as part of her normal attack.

According to the official description, Ganyu can use her special Charge Level 2 Aimed Shot and Elemental Burst to deal Cryo area of effect damage to enemies.

Known as Trail of the Qilin, Ganyu’s Talent is an interesting one. The new character drops a single Ice Lotus flower on the ground, which attracts enemies and deals area of effect Cryo damage when attacked.

It’s a useful talent for dealing with large groups of enemies, or for when you need a few seconds to catch your breath and heal.

Ganyu also has the Celestial Shower Talent, which summons a Sacred Cryo Pearl that rains down shards of ice that damage opponents. It’s pretty flashy.

As for her backstory, Ganyu is the Yuehai Pavillion secretary, and spends most of her days fulfilling an ancient contract… and eating.

“The calculations and data behind the Qixing’s every decision in Liyue, as well as every ordinance and regulation that is announced, are all the meticulous work of Ganyu,” miHoYo explains.

“But beneath this model of hard work and efficiency lies a side of her that likes to eat.”

Fans will be able to find out more about Ganyu when she joins Genshin Impact in full on January 12.