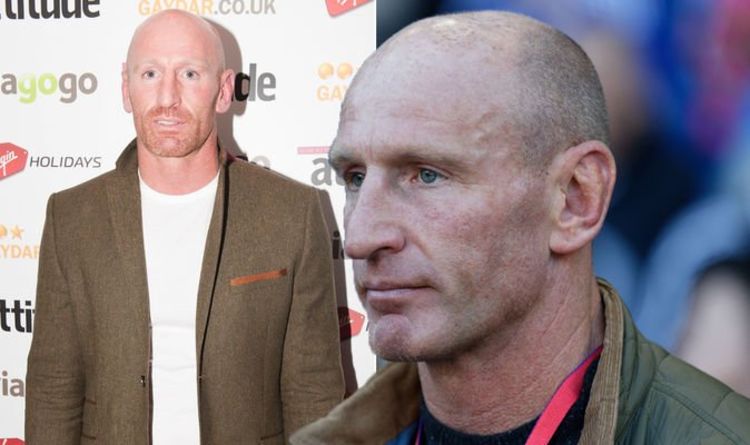 As the NHS explains, HIV is treated with antiretroviral medications, which work by stopping the virus replicating in the body.

“This allows the immune system to repair itself and prevent further damage,” says the health site.

It is also important to note that different combinations of HIV medicines work for different people, so the medicine you take will be individual to you, adds the health body.

How is HIV contracted?

According to Bupa, HIV is passed on from person to person as an STI, but it can also be passed on if people are in contact with infected blood, such as through contaminated needles or syringes.

By Natalie Musumeci @nypost@pagesixIsraeli scientists say they’ve created a way to treat cancer in mice that is so precise, it’s like using “tiny scissors” to...
Read more