Gary Lineker set to 'house refugees' amid UK migrant crossings: 'I can help' 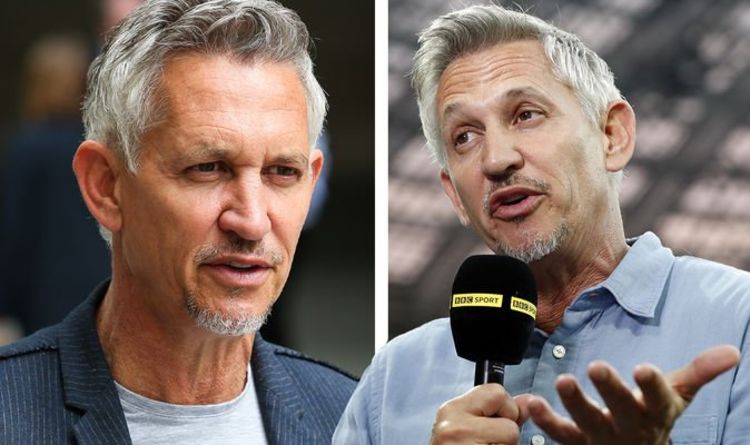 As the process gets underway, it’s been reported that he will have to have an interview and a home visit from the charity before his application is approved.

“I have been thinking of doing something like that for a while.

The father of four revealed that now his children have moved out, there is ample room in his luxury mansion in south west London.