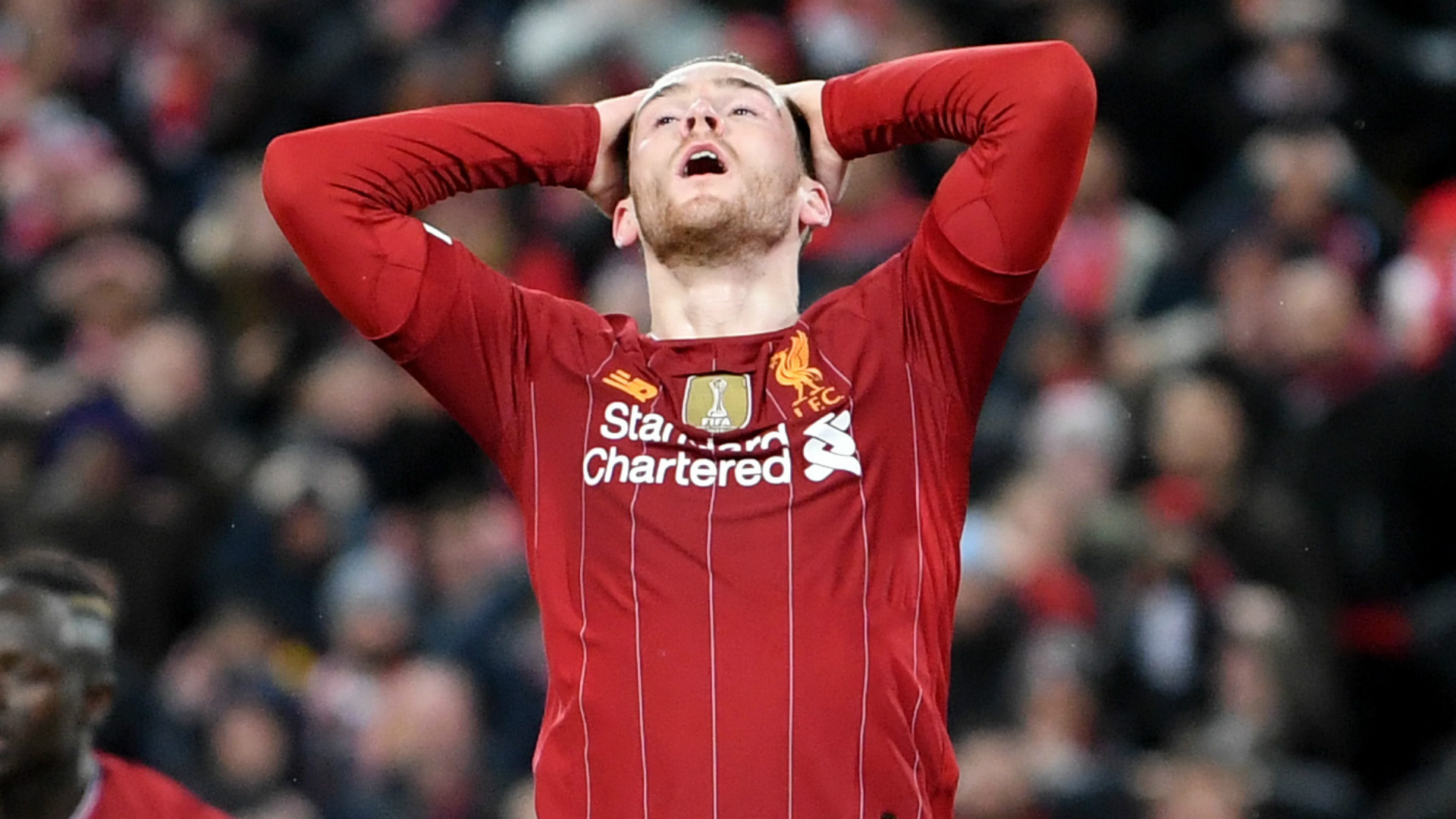 Andy Robertson’s performance for Liverpool at Manchester City came in for some scathing criticism from pundit Gary Neville, who said the Scot played like he had spent “a week on the lash.”

Robertson and his Reds team-mates travelled to Etihad Stadium on Thursday as newly-crowned champions, with a first title in 30 years achieved courtesy of Manchester City’s defeat against Chelsea at Stamford Bridge last week.

However, they fell way below the impeccable standards they have set for much of this campaign, particularly during a nightmare first half which saw City race into a 3-0 lead.

Goals from Kevin De Bruyne, Raheem Sterling and Phil Foden put City in control, with Liverpool falling 3-0 down at half-time in a Premier League game for the first time since a 6-1 thrashing at Stoke in 2015.

Alex Oxlade-Chamberlain’s own goal putting the gloss on the scoreline after the break, the first time Liverpool had fallen four goals behind behind since a 5-0 defeat at the same venue in September 2017.

It was the performance of Foden that caught the eye of many, with the young midfielder scoring and assisting in a Premier League game for the first time and becoming the youngest player to do so against Liverpool at the age of just 20 years, 35 days.

The England U21 international gave Robertson a particularly torrid time, though former Manchester United defender Neville gave him little sympathy, suggesting the 26-year-old had been celebrating his title victory a little too much over recent days.

“Robertson has been outstanding for Liverpool for the past two seasons but he is playing tonight as if he has had a week on the lash,” Neville told Sky Sports. “He is getting played around.”

Former Liverpool defender Jamie Carrhager was also critical of the Scotland defender’s display, though he also praised Foden for his performance.

“Foden is dragging Robertson all over. Massive credit to Foden. It looks like Robertson’s head has gone,” said Carragher.

Despite the defeat, just their second in the Premier League this season, Liverpool are still 20 points clear at the summit after what had been a memorable campaign for the Merseysiders.