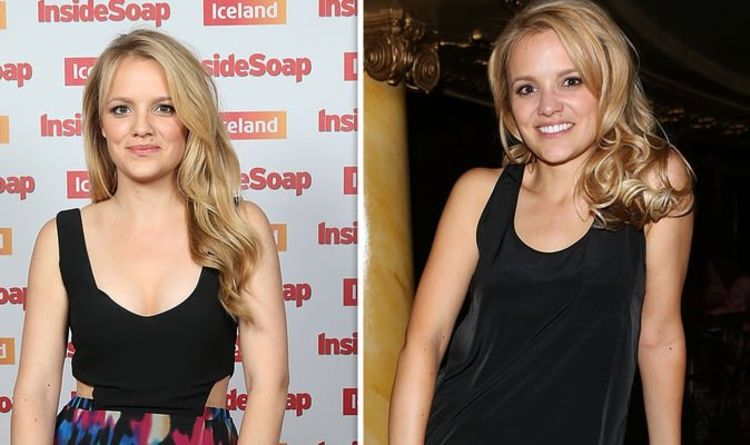 The night before Sonia arrived in Wales, Smithy spent a drunken evening with Nessa and neither could remember if anything romantic happened between them.

The next day, Smithy spent the whole day stressed about Sonia’s arrival and acted completely out of character when she arrived, nerving Gavin, Nessa, Stacey and Pam.

She was no match for Nessa, who proposed to Smithy at the end of the Christmas special.