Gavin and Stacey Christmas special: A feel-good return to form for Corden and Jones 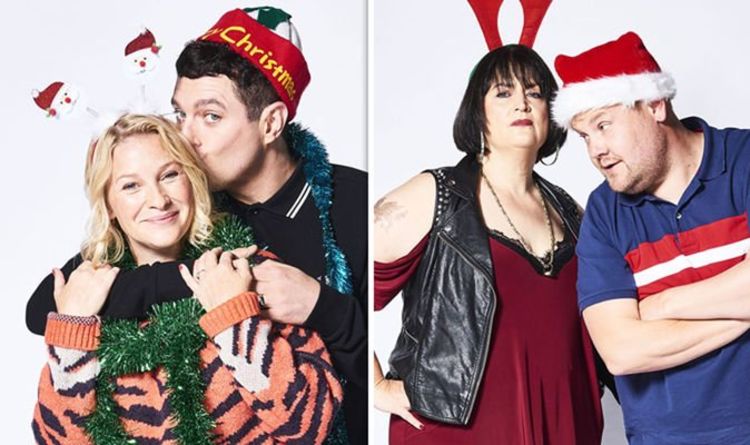 In the intervening years, co-writer and creator James Corden has taken on two jobs.

He fronts chat show The Late Late Show with James Corden and continues to work as a singing cab driver for celebrities, sometimes even uploading his journeys to YouTube.

In the UK, co-writer and creator Ruth Jones created, wrote, and starred in Stella, a comedy-drama which ran for six series on Sky One, which earned her a Bafta nomination in 2012.

She also became a bestselling author with Never Greener and her second book, Us Three, is due in spring 2020.

Billericay and Barry Island, Gavlar (Mathew Horne) and Stace (Joanna Page), all seem very far away; the warmth and unabashed generosity from another time, when today social lives must be placed on hold for the latest true crime box-set binge.

By When his son Munna (Divyendu Sharma) accidentally kills a groom during a wedding, the crime lord goes to desperate lengths to absolve his family,...
Read more