Gavin and Stacey season 4: Will there be another series? Ruth Jones teases future 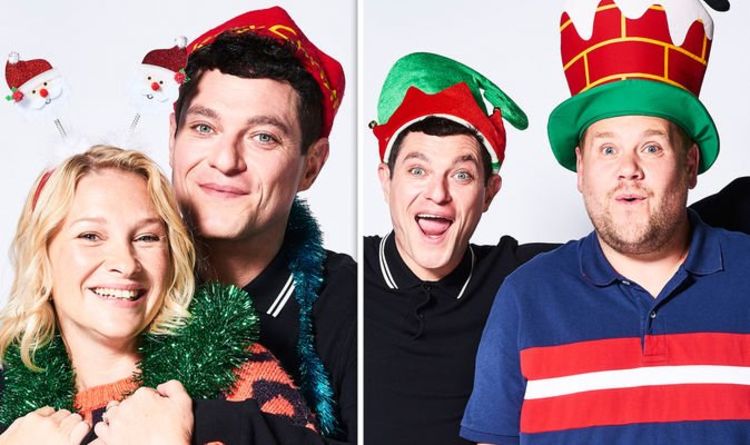 Jones said: “James [co-creator] and I have always secretly, we’ve always sort of texted to each other ideas for characters like a line for Pam (Alison Steadman) or a situation for Bryn (Rob Brydon) or, you know, a new job for Nessa you know, that kind of thing.

“And then every now and again, one of us would say, should we, do you think we could do another one to that we could do a special, could we do a series and we kind of both thought.

“No, there’s no way we could do a series just because it takes so much time and both to write it and to film it and everybody else has, you know, gone on to all these great things, but you know, getting everybody’s availability was a big thing as well.”

She added: “James gave up his summer holiday to come over [from America] and then we had to find out if everybody was available and which, you know, it was a miracle that they all were available to be honest.

“We managed to find a sort of a two-and-a-half week period where everybody could pretty much commit to it. And that felt like a little bit of a sort of a good luck omen I suppose.”

Gavin and Stacey is streaming on the BBC iPlayer now