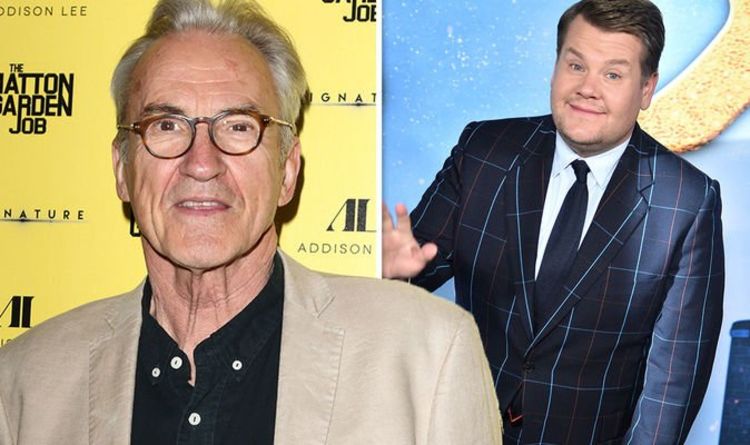 “But your career’s got to move on. There’s other fish to fry.”

He continued: “I’ve had an extraordinary time in the years that followed EastEnders and Gavin and Stacey, because they happened at the same time. So that’s changed my life.

“Both of those shows changed my life completely.”

Fans will recall the memorable storyline of Who Killed Archie? which ran up until February 2010, when it was finally revealed that Stacey Fowler – then Branning – had killed him.

Archie was bludgeoned to death on Christmas Day with the statue of Queen Victoria, which takes pride of place in the Albert Square pub.

The Gavin and Stacey Christmas Special will air on Christmas Day at 8:30pm on BBC One.

- Advertisement -
Facebook
Twitter
Pinterest
WhatsApp
Linkedin
ReddIt
Email
Tumblr
VK
Previous articleAndroid warning: All the dangerous apps and scams around this year you need to AVOID
Next articleCruise news: Solo passengers to be prioritised in 2020

ByA BBC spokesperson told Express.co.uk: “We are sorry to say that Martin is seriously unwell with Covid-19 related complications. "Everyone at the BBC is wishing...
Read more
Celebrity

ByAlyssa Norwin While Tom Kaulitz slept beside her, Heidi Klum got in the Halloween spirit by playing with spooky filters and playfully licking her man’s...
Read more
Celebrity

ByNicholas Hautman A bond unlike any other. In the weeks since losing her ex-husband, Eddie Van Halen, to cancer, Valerie Bertinelli has been grieving deeply...
Read more