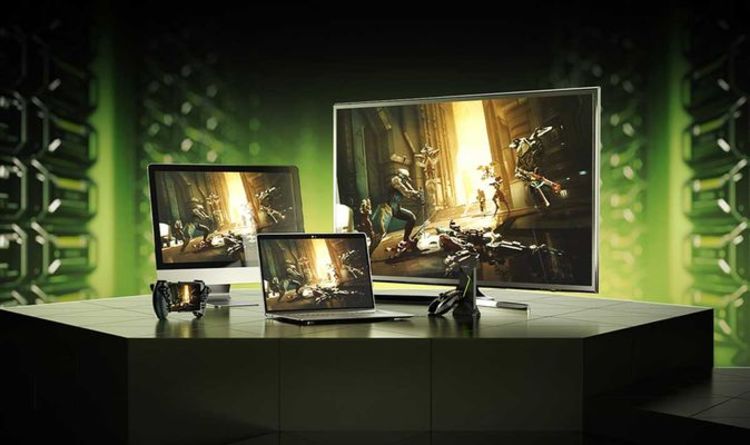 Microsoft and Sony will have to take note of this new rival, even with their own cloud gaming concerns.

Nvidia told fans this week: “This trial is an important transitional period where gamers, developers and publishers can try the premium experience with minimal commitment while we continue to refine our offering.

“As we approach a paid service, some publishers may choose to remove games before the trial period ends.

“Ultimately, they maintain control over their content and decide whether the game you purchase includes streaming on GeForce NOW. Meanwhile, others will bring games back as they continue to realize GeForce NOW’s value.