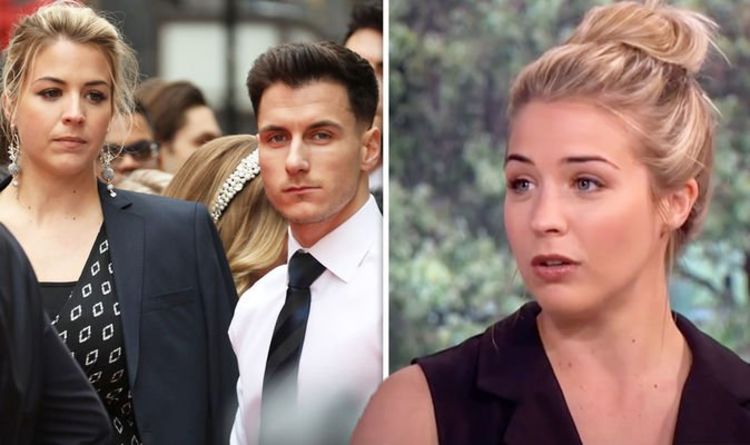 She wrote: “Lots of you were shocked to hear I was vegetarian from my Woman’s Health interview… Well, I am and I’m proud! Each to their own but my decision is to not eat animals and I feel great for it!”

Gemma went on to say in a separate post that she has “nothing against” those who are not vegetarians, including her beau Gorka, and that she is not planning on preventing their baby daughter Mia from eating meat.

She added: “FYI. I’ve nothing against anyone eating meat. Gorka is Spanish, so he’s never gonna stop eating ham!”(sic)

Gemma concluded her statement by saying: “Mia will also eat the food he cooks as well as what I cook and when she’s old enough can make up her own mind. Everyone can make their own decisions.”