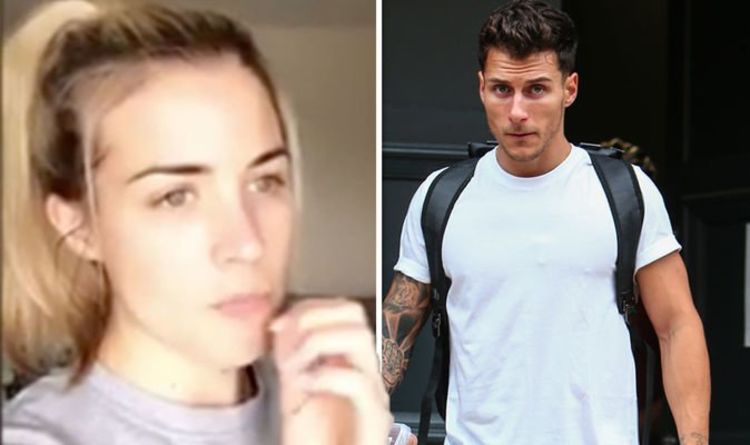 She panned the camera toward her boyfriend Gorka who couldn’t help but grin about his daughter’s first words.

Meanwhile, Gorka raised his arms at the camera in triumph as he celebrated his daughter’s tribute to him.

The couple first met on the popular BBC series of Strictly Come Dancing in 2017 and the pair welcomed their daughter Mia, two years later.

Bybshilliday Rose Leslie is finally talking about her first pregnancy, and how she and husband Kit Harington ‘can’t wait’ to meet the new member of...
Read more
Celebrity