Genetics expert reveals how COVID-19 cases could be traced in... 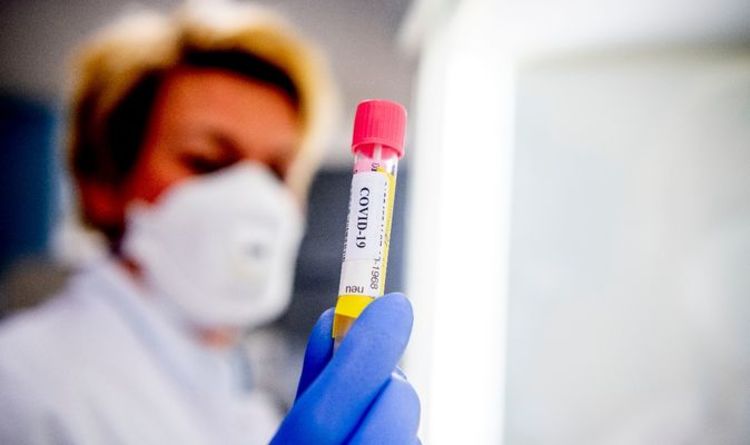 Dr Kari Stefansson, one to the world’s leading experts in his field is conducting a study in Iceland to genetically sequence every coronavirus infection in the country. The research aims to find out how the virus mutates and infects.

His company deCODE Genetics, founded almost twenty-five years ago in Reykjavik, stores a massive database of more than half the Icelandic population’s genetic components.

The genetic material is studied to explore the genetic components of diseases. Now the focus is Covid-19.

Prof Stefansson said sequencing shows them where the infections originate from.

He said: “So the virus now has basically a barcode for every part of the world,

“There is a collection of mutation that is relatively characteristic for Austria, another for Italy as well as Great Britain and for the west coast of the United States etc.”

Prof Stefansson said that at first, almost all the cases were introduced in Iceland from the Alps, from people who had spent ski holidays in Austria and Italy.

The government tried to halt the spread of the virus from high risk countries.

He explained: “But as they were doing this, the virus was actually sneaking into the country with people from all kinds of other countries.

“And the most notable there is Great Britain. So it looks like the virus had a fairly wide spread in Great Britain very, very early in this epidemic.”

Prof Stefansson added that countries like the UK and the USA were not cautious enough from the beginning of the pandemic, referring to Iceland’s action of mass testing.

After it was suggested that it is easier for a small nation to test and tackle the virus, he replied: “Yes, there may be fewer of us but countries like the United Kingdom and the United States have much, much more resources than we do.

“It is all just a question of using what you have. They weren’t vigilant enough. They didn’t react to this early enough.

“You know, the countries that taught us the methods that we are using, in doing this in a place like Iceland, they didn’t use it themselves. And that is tragic.”

deCODE is also examining blood from volunteers to test for antibodies to fight the virus.