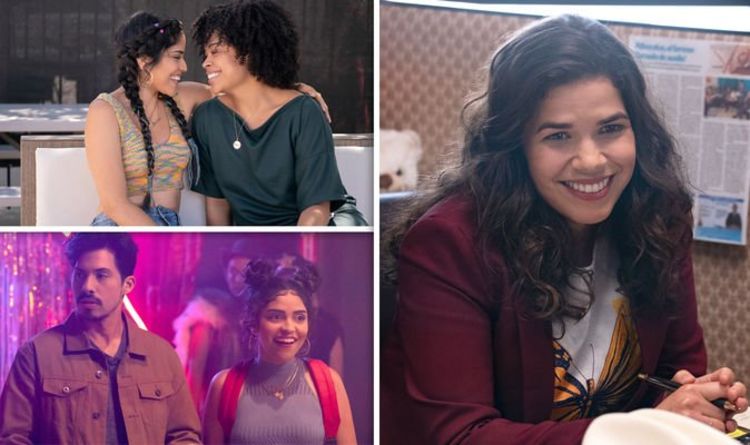 Who will be in the cast of Gentefied?

Gentefied has some famous faces including Ugly Betty and Superstore star America Ferrara, who also serves as an executive producer.

Carlos Santos takes on the role of Chris after featuring in Two Broke Girls, The Last Man on Earth and Equals Three.

Karrie Martin portrays Ana Morales and has previously appeared in Bad Boys For Life, Creed II and The Purge.