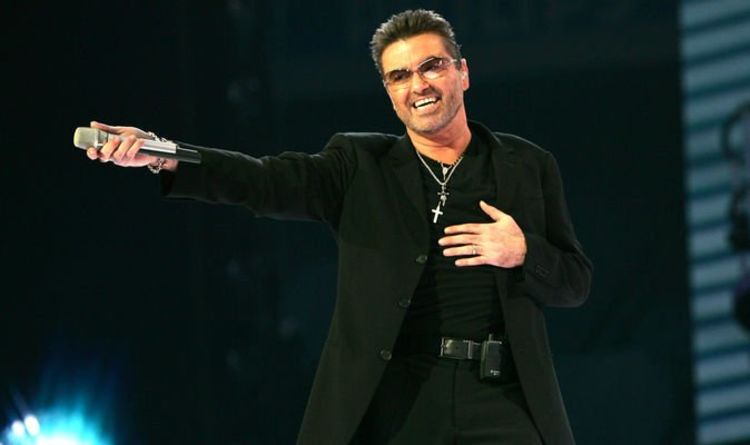 The iconic Wham! singer passed away on Christmas Day 2016, leaving behind an incredible music career legacy. And now three years after George Michael’s death and a previously unheard and unreleased single of his has been released today.

The song is called This is How (We Want You to Get High), and was recorded during his final studio sessions.

It’s the first original material from George Michael to be released for seven years.

The song was worked on and recorded at Air Studios, London, before being finalised in Michael’s final recording sessions in 2015.

Work on Last Christmas began prior to Michael’s death, with Thompson visiting the singer at his North London home in Spring 2013.

There she shared her ideas for the screenplay, which George loved and gave his blessing to.

Following his death, Thompson was given an exclusive preview of four new, finished and unreleased tracks of Michael’s in spring of 2018.

It was then that she was struck by This is How (We Want You To Get High), because of how its lyrics resonated with her Last Christmas movie’s themes.

Appearing on The Graham Norton Show, the 56-year-old said: “It seemed there was negativity after his death that threatened to overshadow his legacy.”

“So I wanted to shift the perspective back on to the glory days and what was vibrant and exuberant about George’s life.”

Asked if he felt short-changed by Wham’s short tenure in the 1980s, he said: “No. It all happened so quickly, and the success took us by surprise, but it had a finite lifespan.”

While on George’s solo success, Andrew added: “I was never jealous of my best friend, but I was envious of his talent.

“I had achieved my ambition of being in a band and playing live and I wanted him to go on and realise his talent as much as he did.”

And on George’s legacy, he said, “Personally, it’s our friendship – it will endure, it is eternal. For everyone else, he was an exceptional vocalist and songwriter. He was brilliant.”

Last Christmas is released in UK cinemas on November 15, 2019, while the soundtrack is out on November 8.