George W. Bush: ‘We are not partisan combatants’ in fight against coronavirus 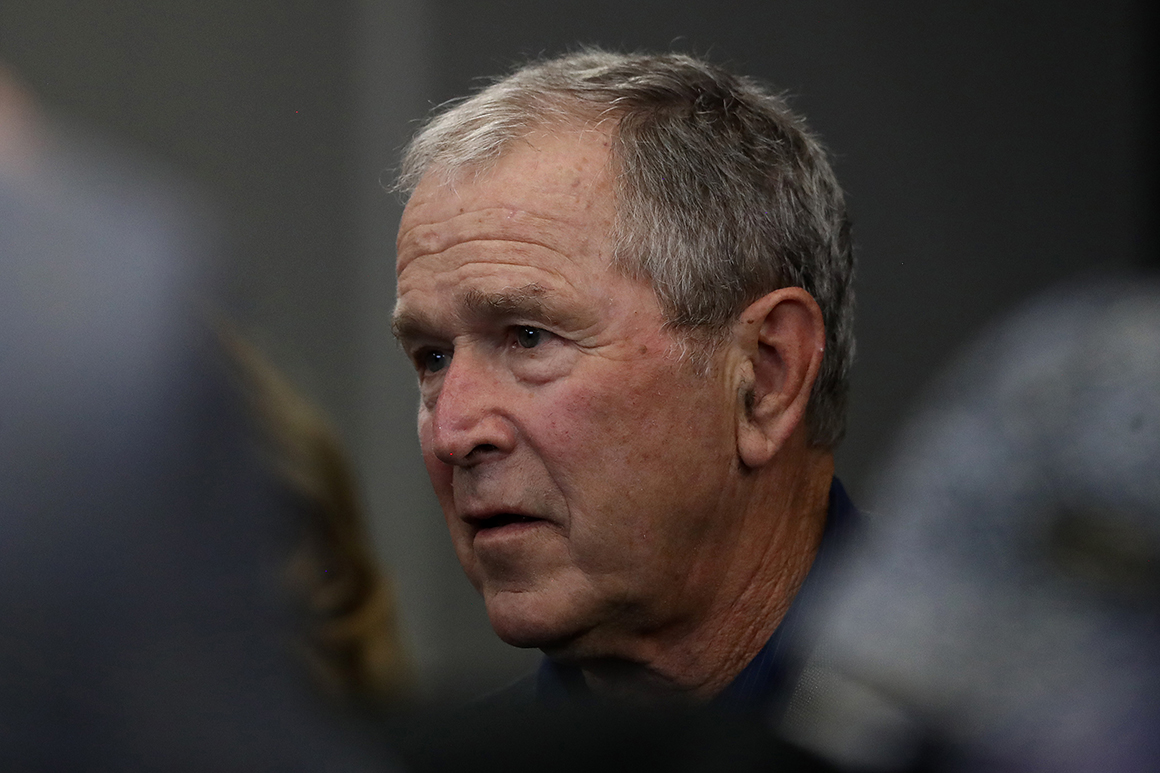 Former President George W. Bush called on Americans to abandon partisan divides in the face of the "sheer threat" of the coronavirus pandemic in a video released on Saturday.

Bush’s comments come as Democratic governors clash with Republican President Donald Trump over the White House’s coronavirus response, and even drugs that could treat the virus are politicized.

More than a million Americans have tested positive for coronavirus, and well over 60,000 people have died from the virus in the United States. The White House has said it expects total deaths to rise to 74,000 by August.

"Let us remember how small our differences are in the face of this sheer threat," Bush said. "In the final analysis, we are not partisan combatants. We are human beings, equally vulnerable and equally wonderful in the sight of God. We rise or fall together."

In the nearly 3-minute video, shared by the George W. Bush Presidential Center, Bush said he saw the nation "embrace unavoidable new duties" after the 9/11 terror attacks, and that "spirit is alive and well in America." The former president also issued a warning that the impact of the pandemic will not be felt equally.

"Let’s remember that the suffering we experience as a nation does not fall evenly. In the days to come, it will be especially important to care in practical ways for the elderly, the ill and the unemployed," Bush said. More than 30 million people have filed for unemployment in the last six weeks, as the economy has largely shut down to combat the pandemic.