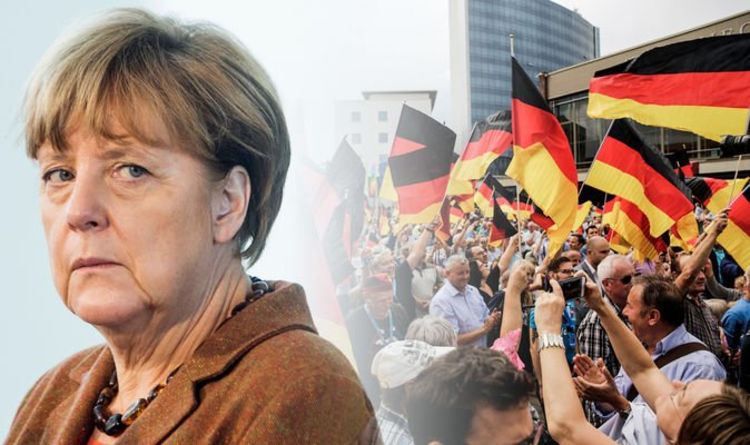 The anti-immigrant party finished second in Saxony to the CDU, and second in Brandenburg to the centre-left Social Democrats (SPD).

The results represented a blow to Ms Merkel’s ruling coalition with the SPD, and was viewed as a victory for the AFD.