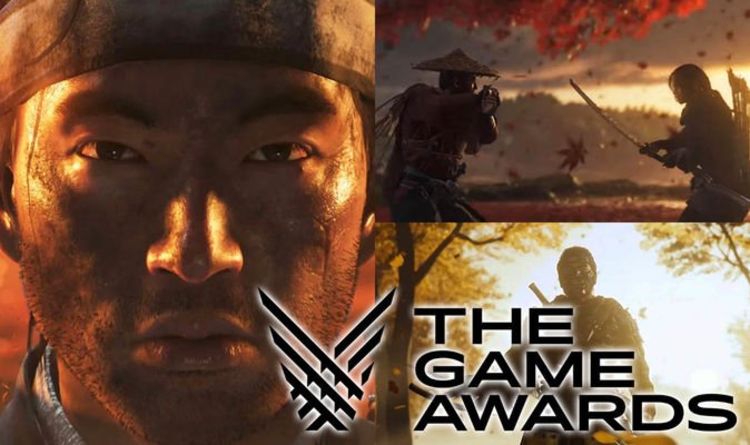 Ghost of Tsushima is the only major upcoming PS4 exclusive which has not got a confirmed release date.

Last of Us 2 and Dreams all have release dates pencilled in for next year as does the Final Fantasy 7 Remake.

Kotaku journalist Jason Schreier previously said that Ghost of Tsushima would be coming out in 2020.

Schreier added that Tsushima had its release date delayed as a knock on effect of the delay to The Last of Us Part 2.

In October he posted on Twitter: “BTW, Ghost of Tsushima doesn’t have a public release date yet, but it’ll also be bumped later into 2020 to account for this delay.

“Don’t expect them to suddenly turn it into a PS5 game or anything, but it was originally planned for the first half of the year – not anymore”.