Ghost vs Shadow cash cups can be improved. Here’s how 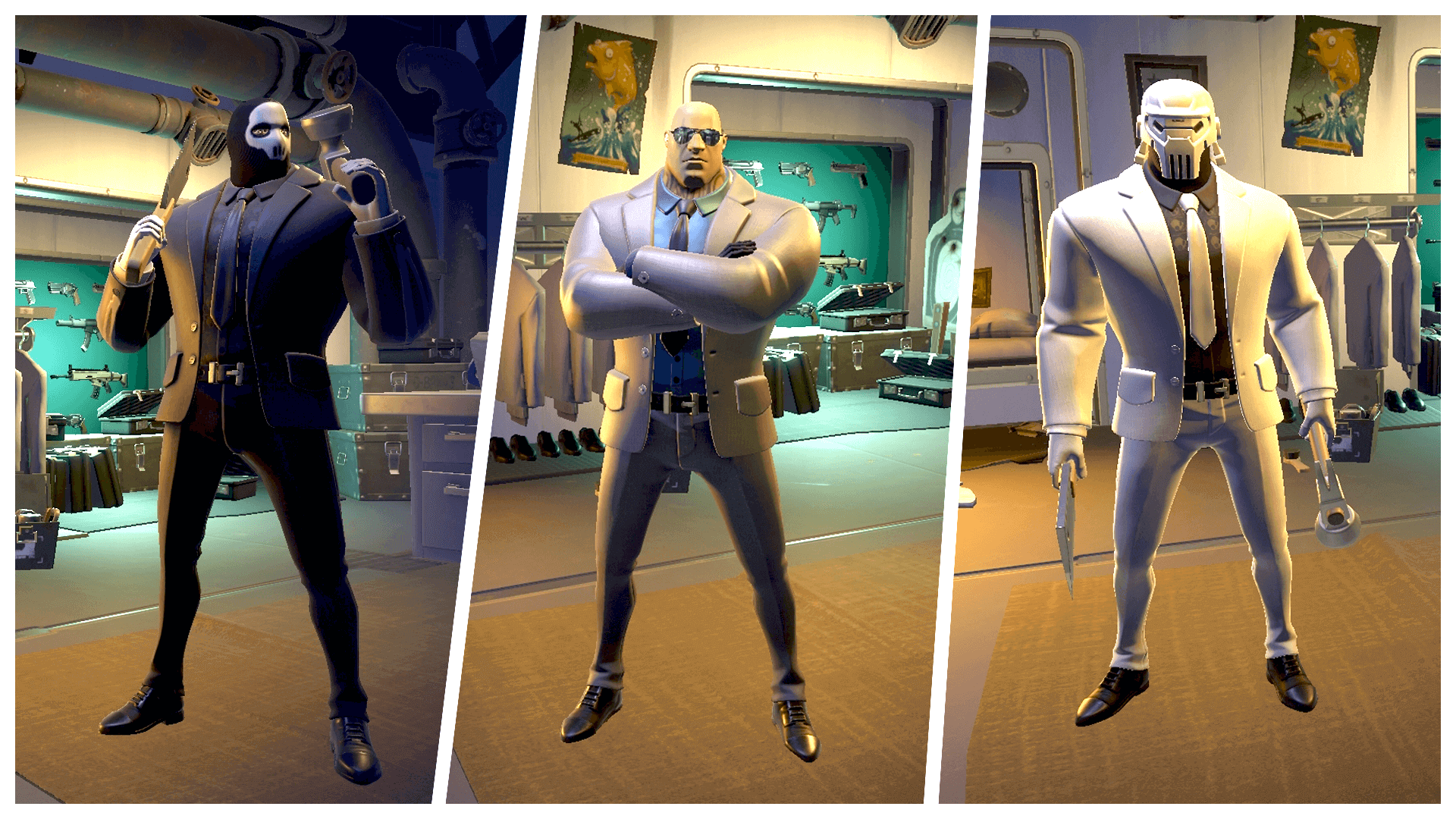 With the resurgence of weekly cash cups, Epic decided to add a twist by separating players into two lobbies: Ghost vs Shadow

… and here’s why that needs to change

Weekly cash cups have been a staple of competitive Fortnite in Chapter 2. With the lull of time between the black hole, FNCS squads and the new duos format, only one thing has remained constant: fun, time-passing cash cups. The weekly prizes have been lackluster at best – but we don’t mind. The mid-week competitive taste is enough to keep us satiated until the weekends

Now, the staple that kept many of us core players engaged is slowly drifting away; Epic shifts the competitive format to follow Season 2’s theme, Ghost vs Shadow. Alongside the catchy name, cash cups have been split down the middle into two simultaneous tournaments

On both Wednesdays and Thursdays, you’ll have the option to participate in a “Ghost Cash Cup” or “Shadow Cash Cup.” On the surface, doesn’t seem too bad? Well, it has further implications than you might imagine

Prominent analyst BallaTW sums things up pretty nicely, stating that two arbitrary tournaments running at the same time is nothing shy of “nonsensical”

A sentiment almost universally agreed on, why would Epic split tournaments just for the sake of it?

The already slashed prize pool is once again cut in half – only 10 teams in each region will receive cash rewards. Hop on over to smaller servers like NA-West, Brazil, or Asia and only the top 6 and 3 respectively get paid out

Total cash prize pools in Europe totals $ 8300 for each event, scraps when compared to the multi-million dollar prize allotment we saw in 2019. Given that the cash cups are scheduled 5 weeks in advance, hopefully Epic Games can listen to the overwhelming communal consensus

Need a partner for West Duo Cash Cup in 50 minutes.

After all, the duos cash cup is a breeding ground for up and coming teams that want to compete in the upcoming Fortnite Championship Series. Ensuring that the duos cash cups are as competitive as possible is step number one towards fostering an exhilarating season of comp play